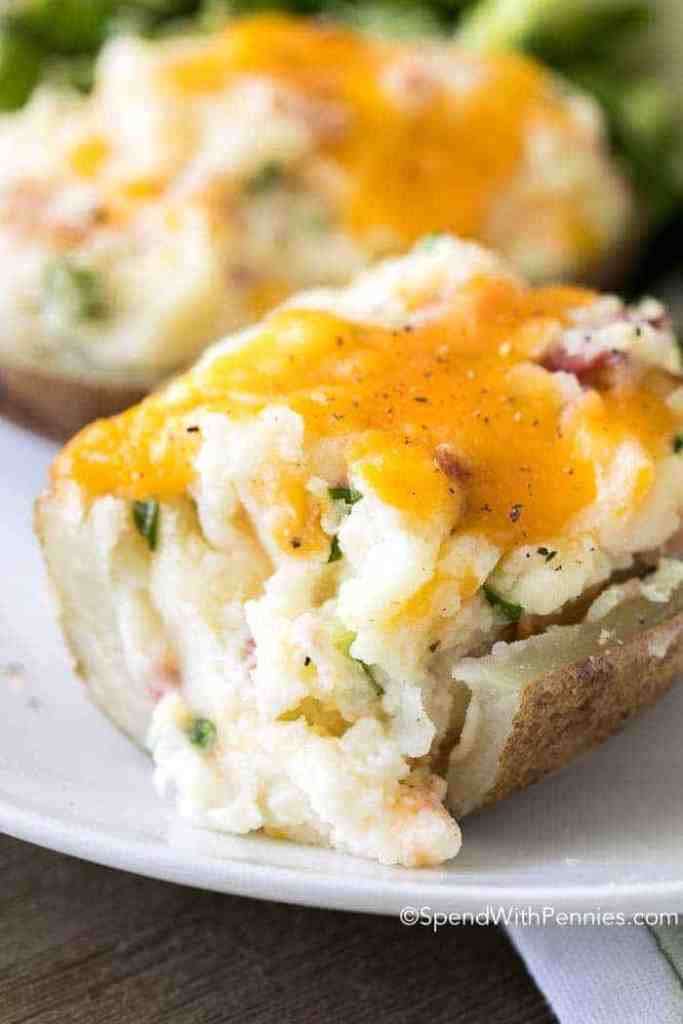 The literature seems a little confusing about the difference in chives, green onions and scallions. So, I dug a little deeper to get to the root of the matter.  Best I can surmise, the difference actually is what part of the country you live and eat onions in.

Difference. Chives are an herb not an onion. Mine are thriving, taking over the flower bed where I planted them when we first moved to Tennessee, thinking it would be a short-term location.  But, after 5 years now, the chives haven’t moved except to spread out in all directions.

I have onion and garlic flavored chives that came from Pope, courtesy of Mr. Ray Lipe. He’d be glad to know how well they are growing.  They are so good chopped up topping a big baked potato with cheddar cheese, butter and black pepper, or on baked salmon or sprinkled over potato soup.

Cousins.  Slender chives have bright green, hollow tubular-shaped leaves that look like miniature versions of their green onion relative, but without the edible white bulb. And they have an identifying fragrance of either onion or garlic. I have to crush a few leaves to decide which is which, since their borders have long since merged. You can eat them raw or cooked, snipped with scissors right from the herb bed (or in my case, from the flower bed, next to my sister-in-law’s orange cannas, that haven’t moved yet either).  But, the most important consideration about cooking with chives is to add fresh chives near the end of the cooking time to retain their crisp texture and nice flavor.  You can also snip them directly from the chive bed and place in dated and labeled freezer bags to freeze for later or to give away. I have friends who call when they need fresh chives, I deliver….

Freeze-dried chives in the spice section of the grocery store are fine but seem to have a slight bitter aftertaste to me, so note that you should only use one third or less of the amount of fresh chives the recipe calls for.  The tops of green onions can substitute for fresh chives, especially in recipes where chives are used as a raw ingredient, as in a vegetable salad or as a tasty garnish.

Now with that said. The most common member of the onion family, “scallion” actually is used to refer to several different onions which makes this confusing…including scallions, green onions, young leeks and sometimes the tops of young shallots are also called scallions. (Shallots are more like garlic with heads made of multiple garlic-like cloves covered with thin papery skin. They come green or dried, and can be used raw or in cooking, too, but they’re not scallions.)

The edible white bulbs of scallions are long and straight and the green leaves are hollow and sweet.  Available year-round in grocery stores they make good raw crunchy sides to cooked veggies or in savory salads; and cooked in soups, stews, and pasta sauces. They do seem to have a milder flavor than other immature onions.

Scallions keep well in the vegetable crisper, unwashed loosely stored in a plastic bag for up to 1 – 2 weeks.  Just cut off and throw away any of the green tops that begin to dry. And a good rule of thumb to know is this: 1 whole green onion equals 2 tablespoons sliced.

Green onions: DW has green onions growing in his garden. He calls them sweet onions and says that the longer they are in the ground their white base will continue to grow also, becoming more bulb shaped and sweeter.  Green onions are basically seedling onions that can be harvested anytime and can substitute for chives or scallions.  So, what is the difference in green onions and scallions? Not enough to speak of, they certainly can be used interchangeably.  Around the mid-south we mostly call them green onions. I’ve never written “scallions” on my grocery list.

But think about this, what if Booker T and his MGs had named their famous instrumental tune “Scallions” instead of “Green Onions”?   No, maybe they’re not 100 percent interchangeable.

The perfect side to grilled steaks, chops or chicken!

Bake potatoes in 400° oven until done. Cool slightly; using a serrated knife cut through the center horizontally; scoop out cooked potato pulp; set shells aside.  Mash potato pulp until smooth; blend in milk, butter and sour cream. Whip with electric mixer on high speed, adding another tablespoon or milk or two as needed, until creamy.  Stir in onions, bacon and seasonings.  Lightly salt potato shells, spoon potato mixture into shells; top each with cheddar cheese and small amount of parmesan cheese if desired. Place on baking tray; bake in 350° for about 25 minutes until potato filling is warm and cheese is melted.  Makes 8 servings. Options: substitute 1 tablespoon freeze dried chives or about ¼ cup chopped fresh chives for the green onions.