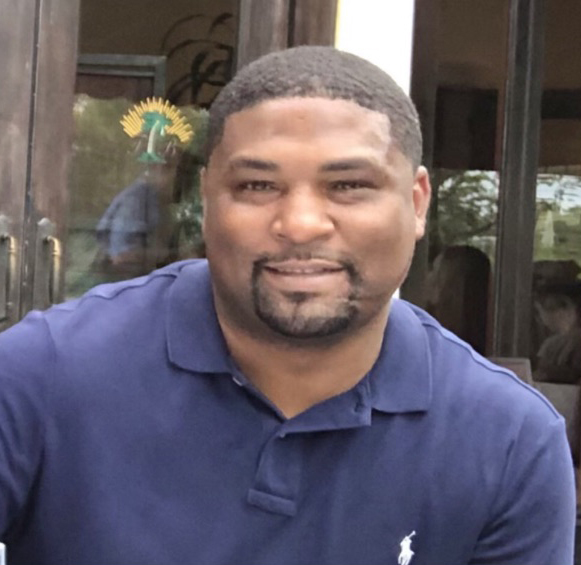 Panola County awoke Saturday, May 1, to the dreadful news that Batesville businessman William L. Pride, III, had suffered a fatal heart attack during the night at his home in Hernando. He was 40.

Pride Hyundai, the award-winning dealership where Pride was president and chief of operations, was closed Saturday. Condolences for the Pride family came from across the state this week, in remembrance of the entrepreneur, who passed even as he was planning business expansions and other community projects.

Pride was the son of the late William L. Pride, Jr., and Sarah Pride. The Prides have owned multiple businesses in Batesville throughout the years, and son William was raised working alongside his parents.

City officials praised William III, affectionately known as “Hutch” to his many friends and customers, for his leadership of the family’s car business and many philanthropic endeavors in Batesville and the county.

“I’ve known the Pride family for many years and they have been a real asset to this city,” said Mayor Jerry Autrey. “Little William was a lot like his father and I know that he would have gone on to do many great things.”

Panola Partnership CEO Joe Azar said Pride’s sudden passing was a loss for all of Panola County, emphasizing William’s unique ability to work in a variety of settings and fields.

“Panola County lost another good friend from a great family that lives and breathes community service,” Azar said. “The Partnership was working directly with him on multiple projects that would have created good paying jobs and would have raised the quality of life here. My friend Hutch will be dearly missed by all who knew him.”

A release from his family said, “William’s giving spirit and caring nature allowed him to connect with everyone he came in contact with. His energy and drive to promote positivity was magnetic. He sponsored various sports activities and philanthropic missions. He moved supporting friends and family.”

Quietly refusing publicity for his efforts, Pride was known to pay for fresh haircuts and other needs for dozens of young boys each fall before their return to school. He regularly gave liberally to support special sports events and other activities for the children of his friends.

Jerry Hairston, general sales manager at the Hyundai dealership on Hwy. 6W, said Pride was not only an employer, but a friend.

“Hutch was always an encourager and a positive thinker. You don’t mind working hard when your boss is right there in the trenches with you,” Hairston said. “For a young man, he exemplified great wisdom. Our team will miss him every day, but we know that he would say it’s time to get back to the grind.”

Pride was a 1997 graduate of South Panola High School, where he was also a member of the Tigers football team. He graduated from Northwest Community College and earned a degree in Business Administration from Ole Miss.

After college, he enrolled in the National Auto Dealer’s Academy, an extensive training program for car executives. Taking the reins of the dealership, Pride Hyundai began to grow to its current status of the No. 1 ranked Hyundai Dealer in the South-Central Region.

In 2019, Pride traveled to Seoul, South Korea, where he toured factories and met with executives of the Hyundai corporation. He brought ideas from the tutorial back to Batesville to implement in the local dealership.

He was an active member of Kappa Alpha Psi Fraternity, and in his spare time managed and produced music for several local artists.

Public visitation is scheduled for Friday, May 7, from 10 a.m. to 4 p.m. at Henderson Funeral Home in Sardis. A wake will also be held Friday at Henderson, with the time to be determined.

Funeral service will be at Brown Baptist M.B. Church in Southaven on Saturday, May 8, at noon, with viewing and visitation beginning an hour prior to the service. The church is located at 7200 Swinnea Road in Southaven.

The funeral will be live streamed at www.brownbaptist.org/funeral/

The University of Mississippi will celebrate more than 5,000 candidates for graduation in the Class of 2021 during the university’s... read more