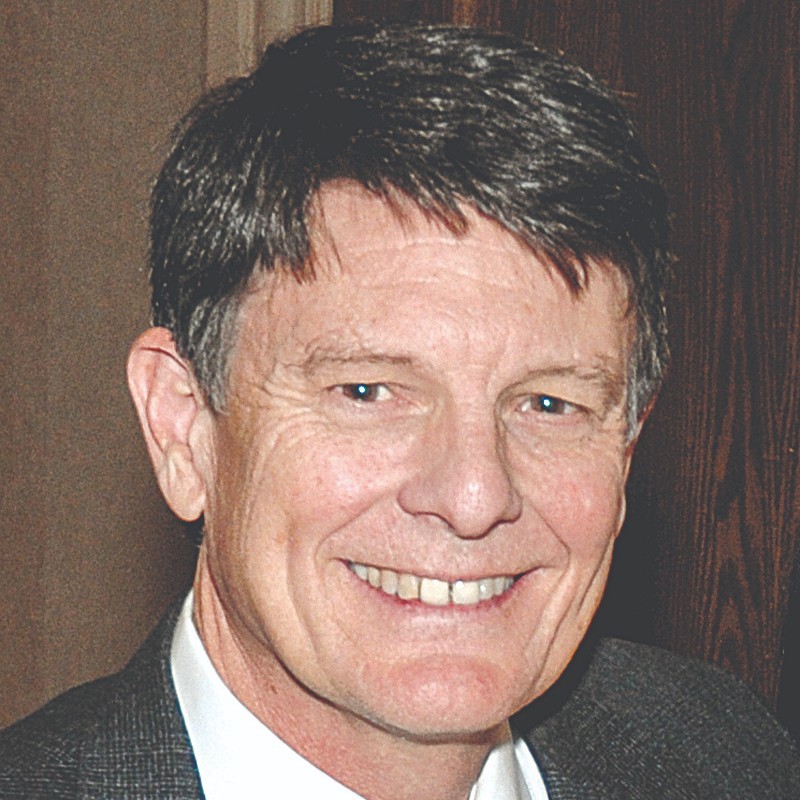 Thanksgiving is generally not considered to be a religious holiday, but I find my spiritual blessings to far exceed my physical ones.

As Jesus said in Matthew 16:26, “What good is it for someone to gain the whole world, yet forfeit their soul?”

The Covenant Presbyterian Church of Jackson taught me to pray using the ACTS acronym: Acclamation, Confession, Thanksgiving and Supplication.

When I get to the thanksgiving part, my greatest thanks is that a) God created this world and let me be a part of it, and b) He explained how it works, what it’s all about and how we are to go about living our lives.

I see so many lost souls wandering the surface of this planet. It breaks my heart. Faith is the greatest gift a man can have and it is there for the asking. God may not answer your prayers for a bright red F150 pickup truck, but he will most definitely grant you faith if you pray enough.

It is hard to explain this to a non-believer. The material world is so alluring. It is what we see and touch and feel. But that is not where you will ever experience true joy. As Bruce Springsteen sang in “Badlands,” “Poor man wanna be rich. Rich man wanna be king. And a king ain’t satisfied until he rules everything.”

Or as Bob Marley sang in “Want More,” “No you get what you want, do you want more? You think it’s the end, but it’s just the beginning.”

Material possessions are a never-ending addiction. It just goes on and on.

Don’t get me wrong. The basic necessities of life are important, very important, to good physical well being. Fortunately, most Americans have already attained this. For that we should be most grateful.

But much material consumption in America today is status consumption. We don’t truly need it to be physically comfortable. We want it to impress ourselves and others.

Don’t get me wrong. I am not anti-materialism. If we all became saintly puritans the economy would collapse. It’s perfectly fine to have a nice set of golf clubs or a pretty house and fun vacations. But this is a slippery slope and can quickly turn into a “keeping up with the Jones’s” type of rat race.  I know. Been there. Done that.

One thing I am truly thankful for is that I live in God’s Country — a state with some of the most spiritual people on the planet. There’s a practically a church on every block.

I’m in a golf group with 25 guys, all middle-age family men, all fun and interesting. Not a boring one in the group. But everybody goes to church. And everybody believes.

If I lived in New York or California or Oregon, that would not be the case. In fact, probably the opposite would be true.

If you believe, then life makes sense. There is rarely a sense of hopelessness or futility. Even the death of our closest loved ones is an understandable and part of the plan. Why would anyone ever choose to live without faith? Perhaps the rise of atheism can explain how suicide is the leading cause of death in the U. S., killing 46,000 people each year.

With faith, even the hardships of life are understandable, indeed, necessary to grow and improve. My favorite Bible verse is Romans 5:6: “Not only so, but we also glory in our sufferings, because we know that suffering produces perseverance;  perseverance, character; and character, hope. And hope does not put us to shame, because God’s love has been poured out into our hearts through the Holy Spirit, who has been given to us.”

There is another key threshold you must reach to gain faith: First, acknowledge the obvious fact that there is a Creator and you’re not him. That requires humility, a characteristic woefully lacking in our modern culture.

But if you do feel lacking in your material possessions, just imagine what life was like in the days of the Pilgrims, when life itself was at risk on a daily basis.

Imagine the shock of the pilgrims in the way we get our turkeys. We drive in these horseless carriages to a big building where it appears that all the food in the world is stored. We pull out a magic card and off we go with the fattest turkey they would have ever seen.

In fact, just about everything in our world today would come as a shock to those early pioneers: lights, electricity, air conditioning, houses, skyscrapers, cars, asphalt roads, manicured lawns, stores, indoor plumbing . . . everything! The world has been completely transformed since they landed on these shores.

In those days, one in ten women died in childbirth. Now such a death would be rare. We live twice as long.

In Mississippi, where we have abundant rainfall and plentiful aquifers, we are blessed. Look what’s happening in California, where drought has lasted for years.

We Mississippians have arable land in abundance, more per capita than anywhere in the world. We can hunt and fish year round. That’s so rare in our urbanized world. We should be counting our blessings every day.

How about dental care? Just fifty years ago, people past fifty started losing their teeth and there wasn’t much anybody could do about it. Now we have painless fillings, root canals and even implants that can give you a whole new tooth.

Let’s not forget air conditioning. One hundred degrees? No sweat, just crank up the AC and sleep cool all night long.

Air transportation. One hundred years ago, it took months to trek across North America. Now it takes a few hours.

Then we have smartphones and the Internet. The entire information of the world is at everyone’s fingertips. Imagine the prosperity and progress that will bring. Entertainment? All the movies, TV channels and music the human mind can conjure up. It is limitless.

I could go on and on and not even begin to list all our material blessings. We have so much to be thankful for this Thanksgiving. Just be sure not to forget the greatest gifts of all — our spiritual blessings.

Wyatt Emmerich is publisher of The Northside Sun in Jackson. 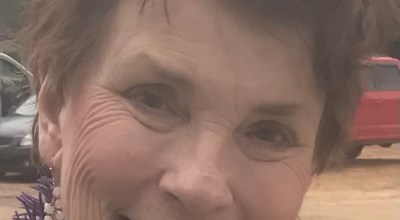 Always fun to see the grown up kids