A modest proposal for males in the abortion debate 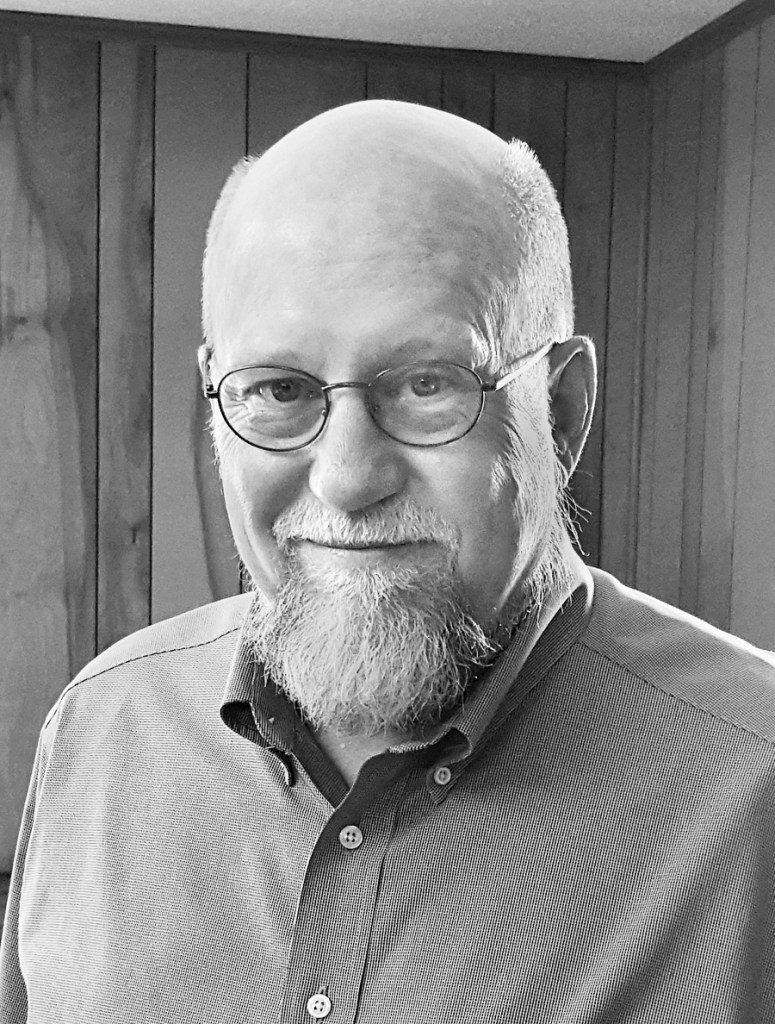 I have often wondered why there’s never much discussion about the male role in pregnancies that end in abortion, though it would seem most logical since no pregnancy ever began without male sperm first finding itself deposited within a female. I had rarely, if ever, seen much written attention given to male responsibility.

Until recently. You may have already read about Gabrielle Blair, a self-described Mormon mother of six, who first began sharing her thoughts on Twitter in 2018. Since then, the thread has garnered more than 37 million impressions on Twitter alone, in addition to other social media. And with the Supreme Court having apparently decided to turn regulation of abortion over to the states, her words are newly relevant.

“I was thinking, wait a moment, we’re putting all the work on women and blaming them for all the unwanted pregnancies as if men were not part of this equation. So, I wrote it down,” Blair said of her decision to share her thoughts on social media.

Blair writes about the ease with which a male can use a condom to avoid causing a pregnancy versus the more invasive means that a female must use.  And by her calculations, most women of child-bearing age are fertile for only about 24 days a year while a male can initiate pregnancy anytime he deposits his sperm within a female.

So how to balance the burden? Maybe a good start would be to incorporate punitive measures, comparable to those now under consideration or already adopted in various states for abortion-seeking females, for males as well. As an example, with the DNA testing that is now available, it is always possible to determine the identity of the father — even in situations where the prospective mother may be uncertain.

So, if a woman is denied an abortion she should be able to name the father (or the several possibilities) and once that identity has been established, that man should be ironclad tied to that baby’s welfare until the child reaches 18 or 21. He should be libel for a portion of support, other expenses and responsibilities. In a discussion where questions are now being raised over whether information gathered by the period-tracking apps used by some women might be used to incriminate them if inconsistencies suggest a terminated pregnancy, surely a dad-tracking app would be worth developing.

After all, that’s not as extreme as Gabrielle Blair’s recommendation. Must have been Jonathan Swift’s 1729 satirical essay, “A Modest Proposal,” that shaped her thinking. Swift prodded the English and Irish parliaments to improve the condition of the poor in Ireland, arguing that children could be sold into a meat market as early as the age of one, giving poor families some much needed income and sparing them the expenses of raising so many children.

Blair’s “Modest Proposal” for the 21st Century? Give all boys a vasectomy at puberty which they can reverse when the time comes that they want to father a child.

John Howell, Sr., lives in New Orleans. Write to him at johnhowl1948@yahoo.com 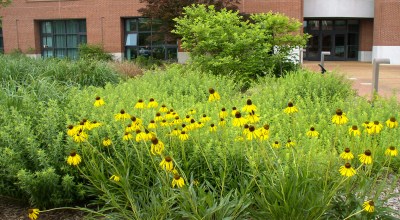 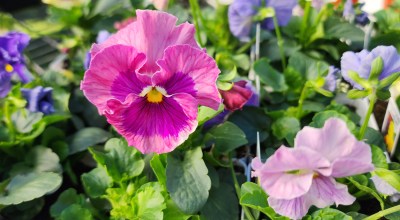 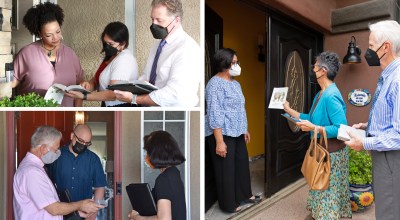 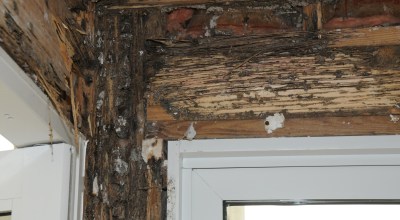