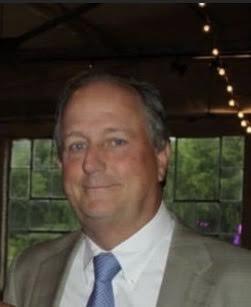 A familiar figure will be on the coaching sidelines at North Delta School soon, as the Green Wave administration recently announced the return of Frank Miller to the school. Two other coaching hires were also announced.

Miller will be the junior high and high school girls basketball coach, a position he held at the former West Panola school in 1985-86 and at North Delta from 1994 to 2000.

He was recently coaching basketball at Carroll Academy and in Montgomery County schools. 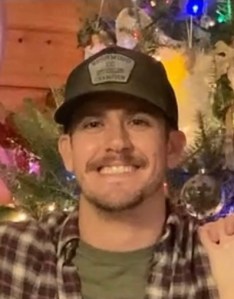 Justin Kowalski is the new boys basketball coach and secondary teacher. He comes from Deer Creek Academy in Arcola where he coached basketball, football, track, and strength and conditioning.

Kowalski has been head strength coach for Washington School and assistant in football, track and softball.

He also was an assistant coach at Bayou Academy. A graduate of Strayhorn High School, Kowalski graduated from Delta State University with a degree in exercise science. 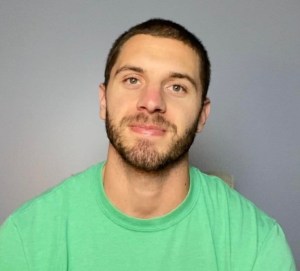 Will Morgan has been hired as assistant football coach and secondary teacher. He is also the youth and college ministry pastor at Lifepoint Church in Senatobia.

He has most recently coached at Magnolia Heights where he was head junior high football coach, guiding the Chiefs to their first conference championship in 11 years.

He was also an assistant coach for varsity football and assisted in the soccer and track programs.