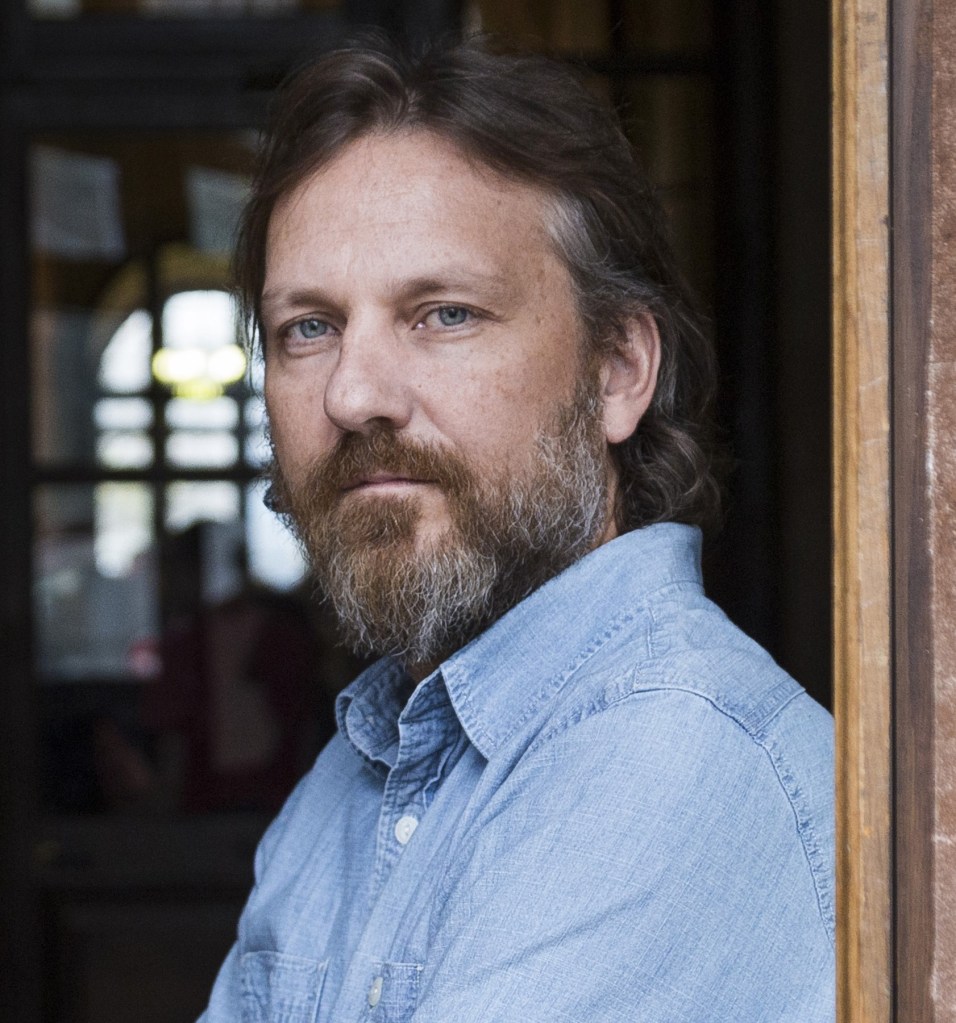 The Thacker Mountain Radio Hour returns to live shows on Thursday, March 24 at 5:30 pm at the Lyric Oxford. The show will be part of the Oxford Film Festival and will feature Oxford author/screenwriter Michael Farris Smith, the Stax Academy 926 Alumni Band of Memphis and indie R&B duo, Pink Palaces.

On Thursday, March 31, the show will perform live at Harrison’s 1810 Bar and Grill as part of the Oxford Conference for the Book. That show will feature National Book Award winner Jason Mott. Admission is free and both shows are open to the public.

Leading up to March 26, the show will broadcast a series of in-studio programs beginning with Thursday, March 3 at 6 p.m. Guests will include author Chris Offutt (The Killing Hills) and musical acts Eric Deaton and blues slide guitarist, Ghalia Volt.

The show will perform live on Saturday, March 5 at 3 p.m. in Cleveland, on the campus of Delta State University.

For the months of April and May, the show will broadcast from the Old Armory Pavilion on the corner of Bramlett and University Avenue. Admission is free to all shows and lawn chairs and picnics are encouraged. A signature cocktail will be for sale to benefit Thacker and the YAC arts council with food trucks expected to be added.

The show is hosted by Jim Dees and Thacker house band, the Yalobushwhackers.

Smith’s fourth novel, The Fighter, served as the basis for the film adaptation now called, Rumble in the Dark. In an unusual move, the filmmakers hired Smith to write the screenplay and also agreed to film the movie in Mississippi. The film has been completed and is awaiting a release date.

This summer, the show expects to hit the road with planned shows in Clinton, Tupelo, the Neshoba County Fair, Mississippi Book Festival and Ocean Springs at the Walter Anderson Museum.

Frequent updates to the spring/summer schedule will be posted at: https://thackermountain.com/.