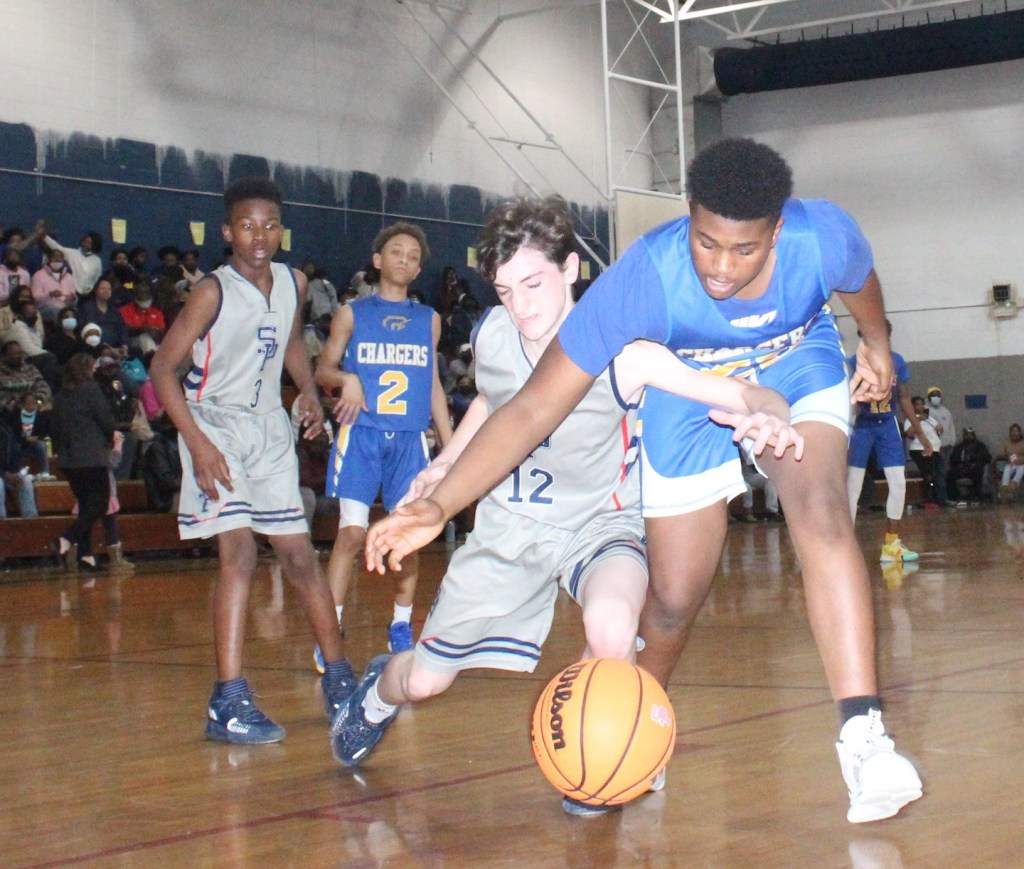 Batesville’s lone win came in the opening game as the seventh grade girls came away with a 18-9 victory behind Kamiya Hentz 12 points. Georgia Phillips followed with five while JaNiyah Hubbard finished with one point.

The Oxford eighth-grade boys closed out the four-game set with a 32-16 victory. Jamison Smith led Batesville with five points with Aydan Norwood and Kaleb Miles chipping in three points each.

Carter Drumheller and Mykeveon Phillips contributed with two points as Jarel Turner finished with one point.