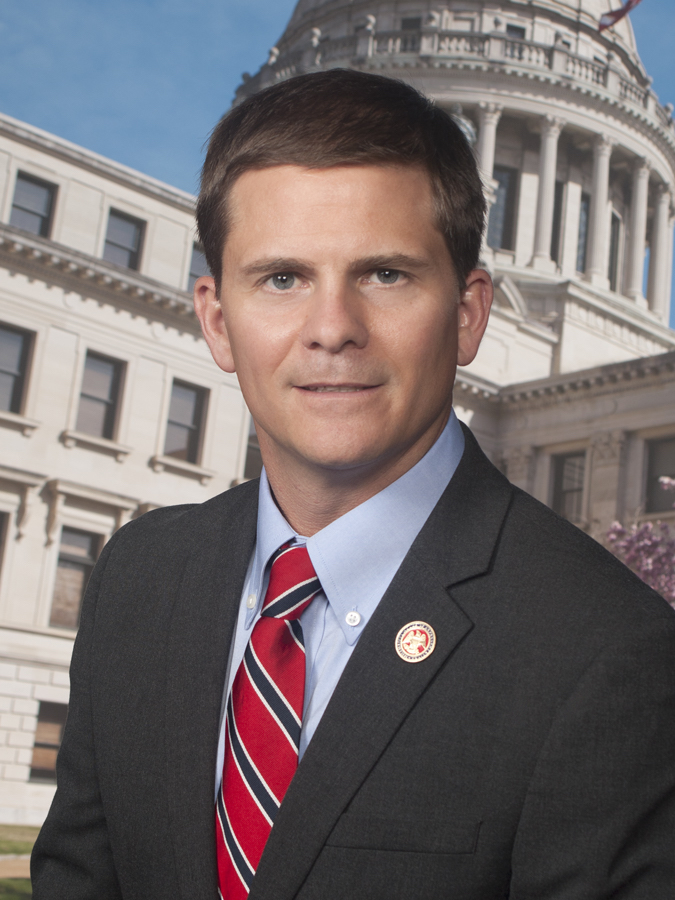 As a State Representative, I owe all of the professions in the state an explanation on two votes that occurred in the House yesterday. One, my “yes” vote including the removal of the state income tax, which significant decreased the Grocery Tax, and included a 50 percent cut in car tag tax, while keeping the local budgets whole.

The second vote, my “No” vote, on the increase in pay to employees in one state department resulting in right at a $250 million per year cost to everyone in the entire state.

This will be tied to 1/2 of 1 percent increase in sales tax and/or slowing or preventing the elimination of income tax which directly impacts the pay of every profession in the state.

There are quite a few professions in the State many of which are well below the State average, some of the more widely known are Law Enforcement and First Responders, some making $27,000 per year. There are many underpaid and vacant positions. For example we only have 50 percent of the Corrections Officers needed to keep our prisons safe.

While we all would like to pay our teachers more, our current teacher pay is 8.6 percent above the average earner in Mississippi. So, teachers, we want to give you a pay raise, but we have crafted this pay in- crease in a way that cost everyone an increase in sales tax.

A $250 Million per year increase in the education budget that is already well over half the state’s budget, hinders or slows the ability to have an income tax elimination that adds money to every workers pocket in the state. This poor fiscal decision halts any and all significant long-term increases in pay to every other department in the state.

Teachers, are you comfortable telling your neighbor that your pay is the only state pay that has automatic increases every year, you just got a $4,000-6,000 annual raise with no ties to performance, and a huge increase in retirement. Then remind them they have zero chance of receiving a similar deal and they are paying for yours.

In closing, an accurate statement is around 1 percent of the state is public school teachers, if the teacher bill passes as introduced we will have helped them at the expense of 99 percent of all others.

I attempt to make decisions that are good for as many of us as possible without giving preference to a single group. Income tax elimination does that. The “Strategically Accelerating the Recruitment and Retention of Teachers” bill does not.