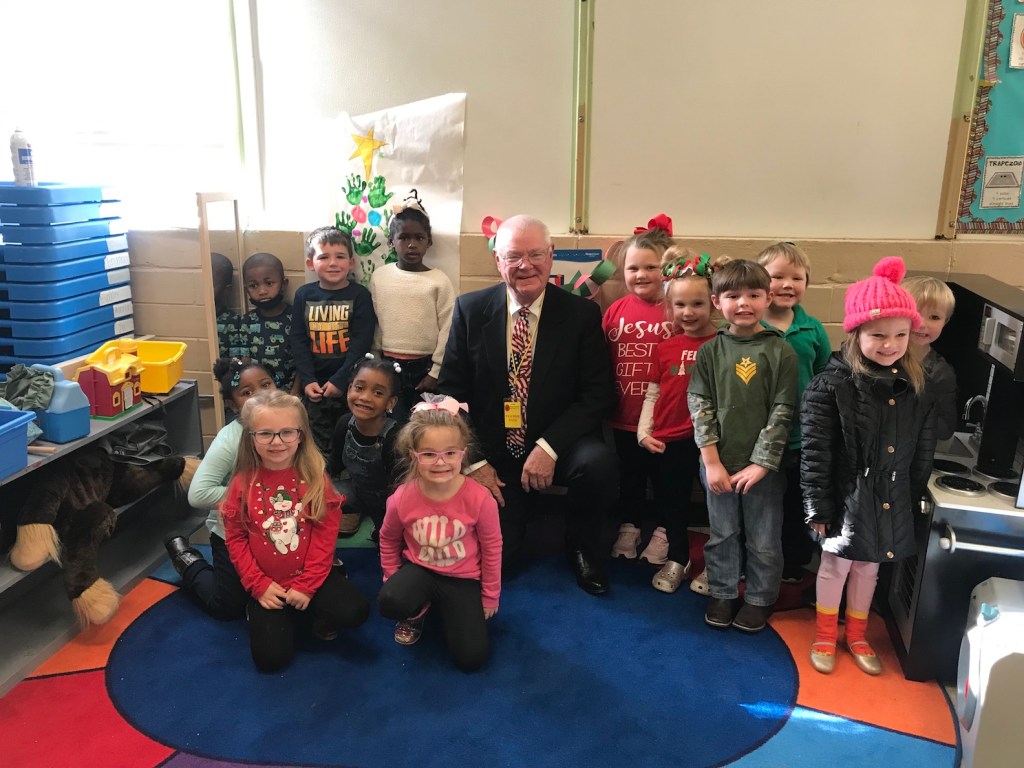 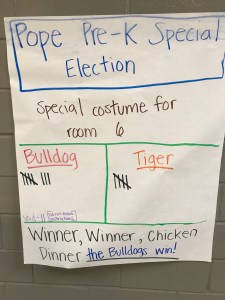 A class of Pre-K students at Pope School hosted Batesville Mayor Hal Ferrell this week, learning about the importance of community involvement and taking part in an election.

The kindergarteners in April Williams’ class were visited by Ferrell on Wednesday. He spoke to the students about different ways good citizens take part in community activities, and how citizen participation improves the livability of cities and towns.

Ferrell also explained the process of how he became mayor, from paperwork to campaigning, and how they will be able to take part in elections when they are older.

To illustrate the process, Ferrell and Williams set up an election, billed as the Special Costume For Room 6.

Students could choose between the sports mascot costumes of the Pope Bulldog and the Batesville Tiger.

“We gave the students their ballots and explained the rules very carefully,” Ferrell said. “I was hoping the students would understand that elections are important and how as citizens they will one day be able to participate in real elections.”

The Bulldog won the election by a vote of 8-5. Two votes were disqualified because those students failed to follow the exact instructions on their ballots.

“That was another lesson the children learned, and one that will probably stay with them the rest of their lives,” Ferrell said.

Asked if any committees were formed to examine the ballots for voting irregularities, or to hear appeals of the disqualified votes, Ferrell laughed and said, “No, no, but maybe that will be a lesson for another day. I don’t know who enjoyed it more, the students or me.”

Williams said her pupils were excited about the visit from the mayor and the opportunity to participate in a special election. 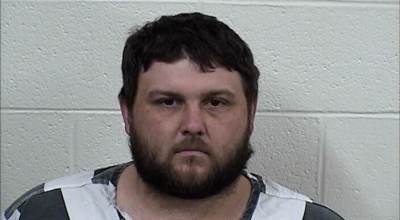 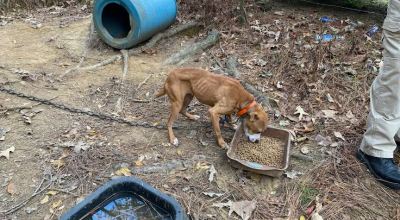