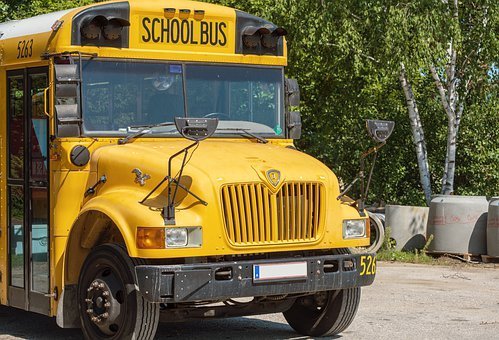 The incident began last Friday afternoon, when the driver of a South Panola School District bus called Sheriff Shane Phelps and the Batesville Police Department to report his bus had been stolen.

Chief of Police Kerry Pittman said his department received a call at 2:21 p.m. on Dec. 3. The caller reported his school bus had been stolen from the Bull Market parking lot at the corner of Hwy. 51S and Eureka Road.

“We got a call saying a black female had taken a school bus without permission and was headed southbound,” Pittman said.

With city police and county deputies alerted, the bus was soon spotted on Hentz Road at the I-55 exit near Pope. Deputies were able to pull the vehicle over and quickly took the driver into custody.

Charged with the crime was Taleisha S. Lloyd, 34, of Como.

Kevin Farmer, director of transportation for the school district, said no children were on the bus at the time and the vehicle was not damaged during the short joyriding incident.

Farmer said the district assigned driver was standing outside the bus talking with a friend when Lloyd rushed out of the convenience store, jumped into the driver’s seat and headed south on Hwy. 51.

“The driver was right there by the bus and the woman ran out and took the bus so fast nobody could stop her,” Farmer said. “He was as surprised as anybody.”