How do you make people eat sauerkraut? 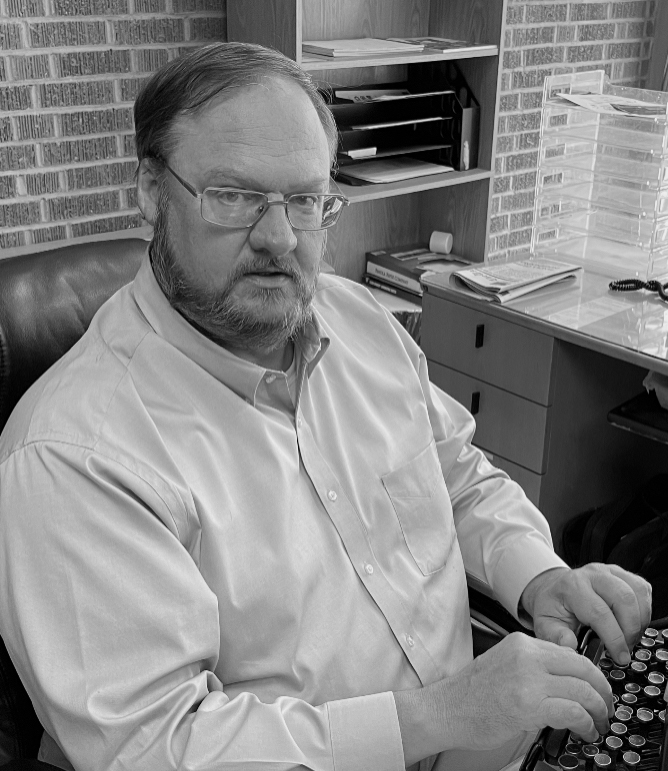 One of the fascinating aspects of the whole Covid-19 pandemic ordeal, to me, has been the various ways federal, state, and some local governments have tried to convince people the current vaccines are safe and necessary to tamp down the rate of infections.

Whether the shots are entirely safe is a question that has yet to be answered. I’ve had several shots so I’m really hoping my limited research and judgement of the vaccines to be safe and effective proves correct.

The amount of money spent, and the methods used, trying to push vaccination on the masses can’t be ignored. Billions of dollars have been invested in the effort. Yet, in some parts of the country, including our great state, they just can’t get folks to roll up their sleeves to the extent doctors and scientists believe is sufficient to end the worst of the scourge.

Perhaps those pushing the vaccine should have taken a more effective, and much less expensive, approach.

Thinking about this reminded me of the way the famed British explorer Captain James Cook made a tremendous contribution to ending scurvy, a very preventable disease that killed millions of people before doctors finally solved the medical riddle.

Captain Cook and other early world explorers were limited in their ability to sail their ships great distances because of scurvy. Ships on the world’s oceans for journeys of a year or more often lost half of their sailors to scurvy, hindering exploration of foreign lands and the treasures the captains were seeking. Magellan, I’ve read, once lost his whole ship.

Great effort was put into finding ways to prevent scurvy, and even after doctors began to theorize that fresh citrus fruit and some vegetables in a sailor’s diet would keep him scurvy-free on the high seas, it was years (and a multitude of dead sailors) before the theory became universally accepted and explorations got longer.

Captain Cook was planning to circumnavigate the world around 1775 and needed a way to take food that would keep his sailors alive for the three year trip. Beer helped some, but the vitamin content was not high enough to save lives, and Cook could only carry so many kegs.

He believed in sauerkraut, though, and had seen proof that eating fermented cabbage provided the necessary nutrients his crew needed. The problem was that no one ate sauerkraut much at that time and it was basically used for medicinal purposes by British people.

The great captain came up with a solution that worked like a charm then, and probably would now for the vaccinators, as human nature hasn’t changed since the Garden of Eden.

Instead of forcing his men to eat a little sauerkraut each week to keep them alive, Cook loaded the ship with nearly 8,000 pounds of the foul-smelling cabbage and then declared that under no circumstance should sailors be allowed to have even a bite. He said it would be served at the Captain’s Table for officers only.

“The moment they see their superiors set a value upon it, it becomes the finest stuff in the world,” Cook recorded in his journal.

Sure enough, it wasn’t long before the sailors began asking for the sauerkraut, and then demanding it.

Soon the stinky sauerkraut had to be rationed because everybody on the ship wanted some.

Want to guess how many sailors died on that exploration? The answer is zero.

For the first time in the history of grand naval exploration nobody died of scurvy. And Cook didn’t force one person to eat a bite.

He simply understood people, and what drives our choices. One of the most basic instincts of humans is to want what others have, especially when we are told we can’t have it.

I care not if you take a vaccine or refuse it. Want to chop off your left arm, smear it with mustard, and have it for lunch? Again, I don’t care. It’s your business.

Then, I believe, everybody would have demanded to be fed the sauerkraut of research, instead of drinking the Kool-Aid of the internet.

Birth, death dates seem to have a pattern with…