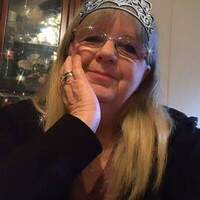 The family will be having a visitation Monday evening, Sept. 20, from 5-8 p.m. at Wells Funeral Home for family and friends.

She was a farmer that in her spare time enjoyed traveling, going to garage sales and most importantly, spending time with her grandchildren. Tina also enjoyed a good cup of coffee and jarring vegetables. She was a faithful member of Hosanna Family Worship Center in Pope.

Along with her parents, Tina was preceded in death by her son, Dennis Eugene Witmer, Jr; brother, Robert Sell; and one grandchild, Lindsay Siegel.