Litter is a problem for people, wildlife, pets 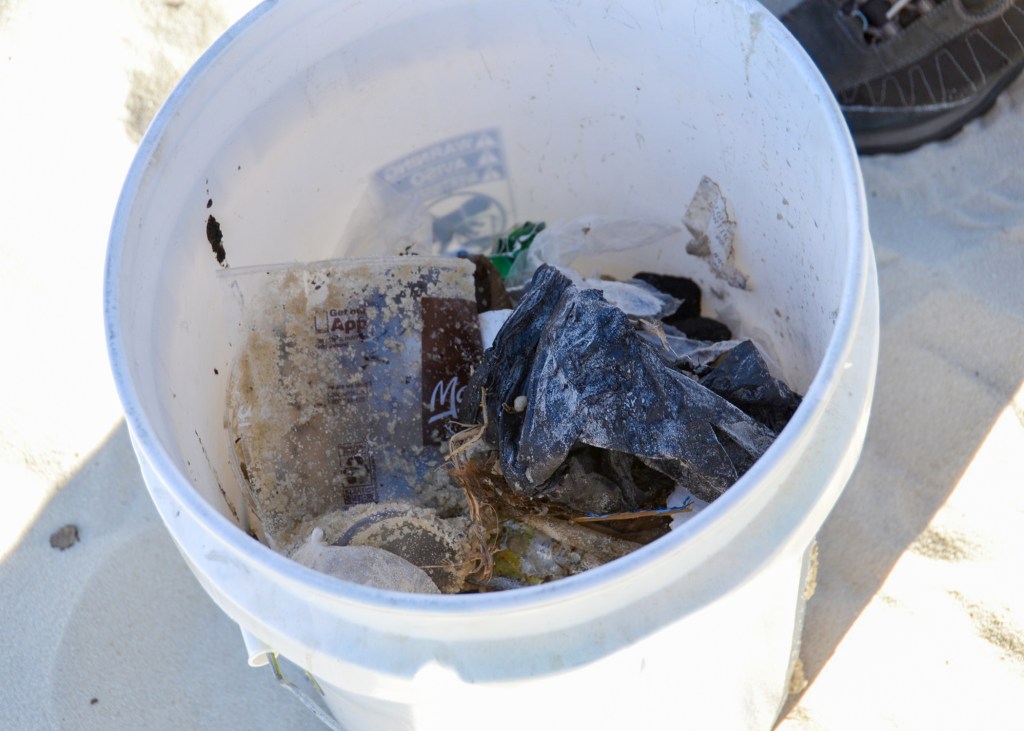 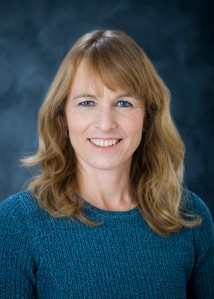 The amount of trash along Mississippi’s roadways and waterways is distressing. Beer bottles, soda cans, soiled diapers, cardboard boxes and fast-food wrappers are routine. Tires, gas cans and household appliances are not uncommon.

Every day, people discard millions of tons of trash in recycling containers or garbage cans. Unfortunately, people also leave trash in other places where it can harm wildlife, pets and even other people.

Whether carelessly tossed out of car windows or off boats, blown out of truck beds, left on the ground during farming or construction activities, or dropped at the park or beach, litter is an unsightly environmental hazard.

Wild animals are often the victims of this litter. Broadcast media outlets often show pictures of animals that have been trapped, injured or killed by improperly discarded trash. It is not uncommon to see photographs of turtles girdled by six-pack plastic rings, raccoons with their heads trapped in metal containers, pelicans dead from starvation after eating plastic, or ospreys entangled in discarded monofilament.

Research shows that these photos are not just extreme, isolated incidents. Litter and other environmental contaminants are real and serious threats to fish and wildlife.

Pets can also be harmed by litter. Free-roaming dogs foraging on roadside trash can be struck by passing vehicles or cause a driver to veer off the road to avoid a collision. Traces of automotive, yard or agricultural chemicals left in improperly discarded containers can leach out into water bodies used by livestock and pets. Bailing twine left on the ground can become a hazard for grazing animals as well as wildlife moving through a property.

Litter and other human-related waste can impact the health of citizens. Trash such as tires and open containers collect rainwater and create breeding habitat for mosquitos that carry diseases. Fuels, oils, herbicides and other chemicals can leach out of environmental trash and into water used for recreation and drinking purposes. Soiled diapers on the ground and improperly managed sewage are other potential sources of disease and other human health threats.

The bottom line is that improper disposal of trash of any kind is illegal, unattractive and harmful to all animals and people. Please dispose of waste appropriately by recycling or placing it in an approved trash container.

A little effort by all can make a big difference in protecting the health and beauty of our state’s human and wildlife habitats.