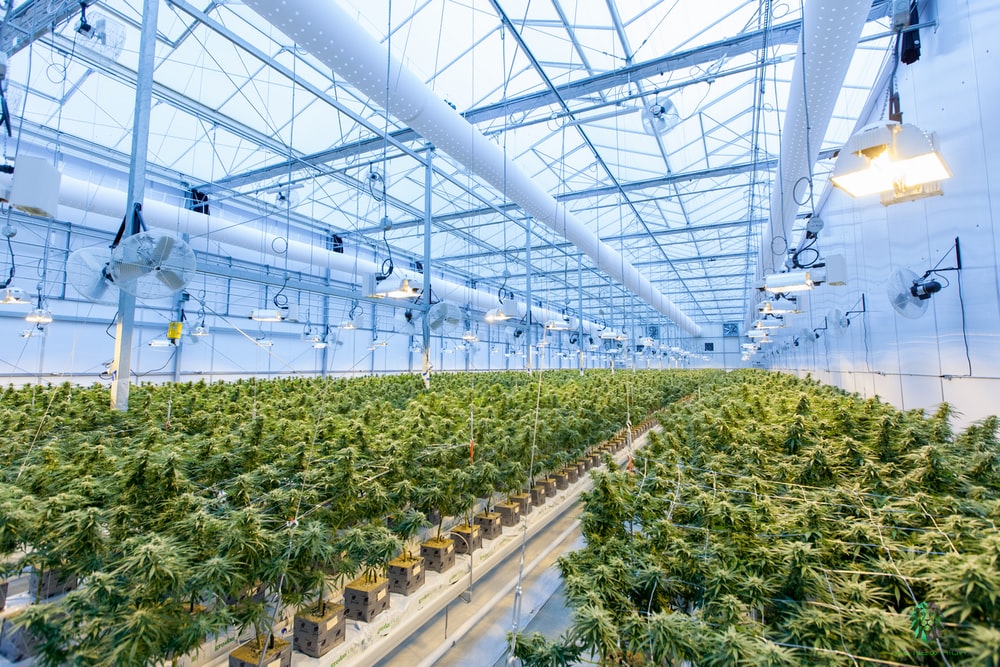 Panola Partnership on Monday announced a groundbreaking ceremony for a $4.2 million medical marijuana and cultivation facility scheduled for construction at the Airport Industrial Park off Hwy. 35N.

The 18,000 sq. foot building will be ready to begin operations when the Mississippi Legislature produces a framework and guidelines for businesses to grow and sell medical-grade marijuana.

Voters overwhelmingly approved medical marijuana for Mississippi with a ballot initiative in 2020, but the state Supreme Court later ruled a technicality in the initiative language nullified its passage. Since then, legislators have acknowledged the state will have some sort of medical marijuana allowance, although no one is sure what the final law will entail.

In preparation for the medical marijuana laws, Panola Partnership CEO Joe Azar asked the Board of Supervisors a year ago how his office should proceed with inquiries into locations for cultivation and distribution of marijuana.

At that meeting the supervisors asked Azar to work with potential medical marijuana investors to find locations that citizens would not be likely to drive past on normal business days, preferably in one of the two industrial parks that service Batesville and Panola County industry.

Azar said Monday he worked closely with several parties interested in putting medical cannabis business in the county, and next week’s groundbreaking is the culmination of months of negotiations and planning.

“Panola is fortunate to have an abundance of entrepreneurs. Each year laws are passed in Mississippi that affect current businesses and sometime create them as well.  Hybrid and their owners are a perfect example of this, from which new jobs and investment are coming soon to Panola. With a business friendly environment, we will produce a path for those who live here and become a magnet for those searching for opportunity,” Azar said.

“The board looked at this matter early on when we could see the legislature will eventually pass something that will allow medical marijuana to be grown and distributed in Mississippi,” said Cole Flint, president of the Board of Supervisors. “We did not want dispensaries popping up in our downtown areas in the county. It looks like the location that was settled on in the industrial park is about the best the board could hope for.”

“We knew this was coming, and we knew because of our location on the interstate Panola County would be one of the first places investors would want to locate these industries,” Flint said. “We were glad to have some input on the location and we will continue to monitor the progress as this industry begins to locate in our county.”

The building will be located next to the Panola County Airport (KPMU) north of the Cube Ice and UPS sites.

According to investor and medical marijuana activist Tony Barragan, the business will initially hire 26 employees in Phase I, followed by plans to add another 12 jobs in Phase II of construction.

Barragan said the business will be named Hybrid Relief, LLC, and has investors from Batesville, Tupelo, Southaven, Chicago and Mexico. Barragan was reached for comment Monday afternoon, just as he landed in Colorado for a meeting with consultants in that state, one of the nation’s first to allow marijuana distribution.

“We’re here for final plans on heating, electric, and plumbing, and meetings with consultants who are familiar with the type of operation that Hybrid Relief will be in Panola County,” Barragan said. “I’m excited for our investors, for the county, and for all the people that our industry will benefit for years to come.”

Barragan said at full production the local cultivation capacity in Panola County will be enough to supply two retail outlets, which have yet to be named. Barragan also owns Hemp Ville CBD stores in Oxford and Southaven and Joysticks Gamer Lounge, a new restaurant and arcade in Oxford.