Fourth of July in Casablanca was like no other 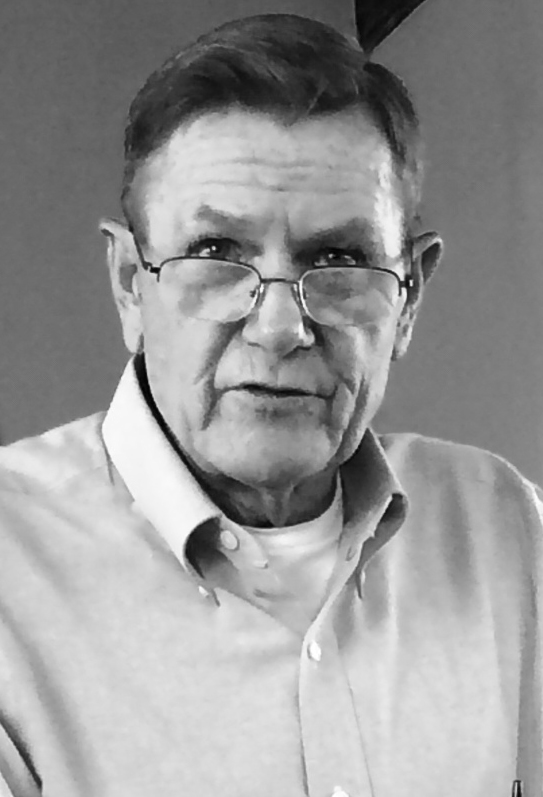 A recent look through old personal logs brought back recollections of past July 4th celebrations and reminded me that Independence Day in 1968 was a special one for me.

Since my house was to be built that summer, and I wanted to be home for at least some of the construction, I avoided the long voyages to Viet Nam and accepted the position as 2nd engineer on a bulk carrier making a trip to Casablanca, Morocco with a cargo of grain.

In mid-May, I flew to Houston, Tex., and boarded a ship with the ominous, and as it turned out appropriate, name of the “SS Spitfire,” a ship with such a unique history that I’ll risk a digression to tell it.

In 1942, the “Esso Columbia” was under construction when the U.S. Navy appropriated the hull for the war effort and had it completed as the “USS Antascosa,” a fleet oiler that earned seven battle stars during WWII.  After the war, the ship returned to merchant service as the “Esso Syracuse” and served as a tanker for years until sidelined by an engine room fire.

The “Esso Buffalo” now becomes part of the story.  That old tanker was built in 1943 and still had a serviceable engine room and stern section in the early 60’s though her fore body had deteriorated.

In 1961, about 275 feet of the aft section of the “Buffalo” was joined with 330 feet of the forward section of the “Syracuse” to form the “Spitfire.” That Frankenstein of a ship earned a reputation as a vessel to avoid until finally sent to a Taiwan wrecking yard in 1973 taking parts and names of four other ships with her.

The saying that getting there is half the fun didn’t apply to that summer voyage on the “Spitfire.”  It was a hot, miserable passage made while nursing a cantankerous old steam plant that constantly threatened to leave us drifting in a darkened engine room.

The voyage was stressful, but the time in Casablanca was quite enjoyable.  Unlike most ports where grain elevators are out in the boonies, Casablanca’s facility was in the center of the port and not far from town.The elevator was full when we arrived on June 21, and there seemed to be no great demand for our cargo of wheat.

Unloading took so long that our crew became regular fixtures at the Seaman’s Club, and the manager hosted a bon voyage party for us the night before we finally steamed out of port on July 10.

Around the first of July, an official from the U.S. Embassy in Rabat came down in search of Americans to invite to a July 4th celebration, and it turned out that the “Spitfire” was the only American ship in port.  He told our captain that the embassy would send a bus down to pick us up early on the morning of the 4th.

But “us” didn’t include me since one doesn’t just turn off the ignition, lock the doors, and walk away from a ship in operation.  As 2nd engineer, I rotated to the day watch (8 a.m. to 4 p.m.) in port and had a fireman and oiler on duty with me.

On deck, a 3rd mate was delegated as watch officer on the 4th, and he had a couple of seamen to complete his watch bill, so there were six of us to hold down the fort until the others returned from Rabat.

With a steady load on the ship’s generators and thus a constant steam demand on the boilers, my watch should have been an easy one, but nothing was ever easy on that ship, and to complicate things, an oil barge turned up unexpectedly at 4:00 to replenish our fuel supply.

Help arrived when the bus returned around 6:00, but since refueling was one of the 2nd engineer’s responsibilities, I remained on duty till after 8:00 PM when that operation was completed.

Since I had missed the festivities at the embassy and had spent more than twelve hours on watch and refueling, the chief engineer suggested that I go ashore for the remainder of the evening and offered to have a 3rd engineer cover the first hours of my morning watch if I wanted to return late.

I took him up on the offer and headed to the Bellerive hotel, a French-Speaking establishment on the beach that I had visited several times before during our stay in port.  The hotel offered a great view of the Atlantic and had an outside bar and restaurant on the terrace where customers could enjoy cool ocean breezes in those days when air conditioning was practically unknown in the city.

The terrace bar also had quite an accomplished piano player at the time.  I particularly liked his rendition of “La Seine,” but I had offended him during an earlier visit by calling out to “play it again, Sam.” A cool glance let me know that he had heard that quip far too many times.

But on that evening, he seemed pleased to see me and dedicated “La Seine” to the American at the bar.  And after his set, he came over, bought me a beer, and declared that we were going to celebrate the birth of a country that had saved France and all of Europe from the Nazis.

What a surprise it was to hear such remarks from a Frenchman, and he was true to his word and set the mood that night for a celebration of America.  At his urging, European guests came forward during the evening to share personal recollections of being liberated by U.S. forces, and as the only American there, I got treated to more free beers than I needed.

It was a late night, and I was thankful for the chief engineer’s offer of a few hours off since I needed the extra time the next morning to get up and moving.   Though not feeling my best, I left knowing that the impromptu July 4th celebration at the Bellerive hotel had undoubtedly been a heck of a lot more fun than the party I had missed at the embassy. 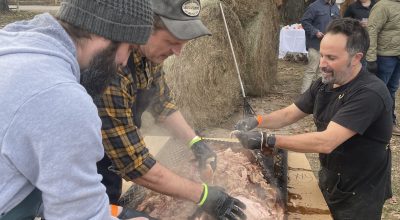 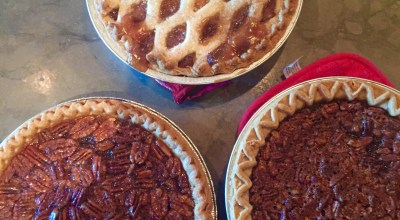