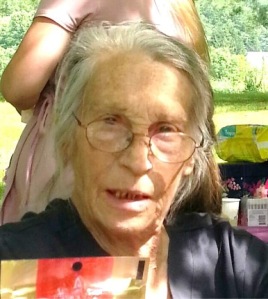 Meri was born in 1951 in Memphis, to the late Frederick and Francis Taylor. She enjoyed needlepoint, quiet reflection in nature, observing flowers and birds. Meri was a lifelong member of Como Methodist Church in Como. Meri’s greatest love was spending time with her extended family.

Meri married James Hayes Richardson in New Albany, who preceded her in death.

Along with Meri’s husband and parents, she is preceded in death by her son, Frederick Hayes Richardson; granddaughter, Adreane Renee Morris and her brother, Britt Taylor.

A graveside service will be held on Saturday, June 12 at 11 a.m. at Friendship Cemetery in Como.  A catered luncheon will follow at her childhood home, 602 Coleman Ave. Como.