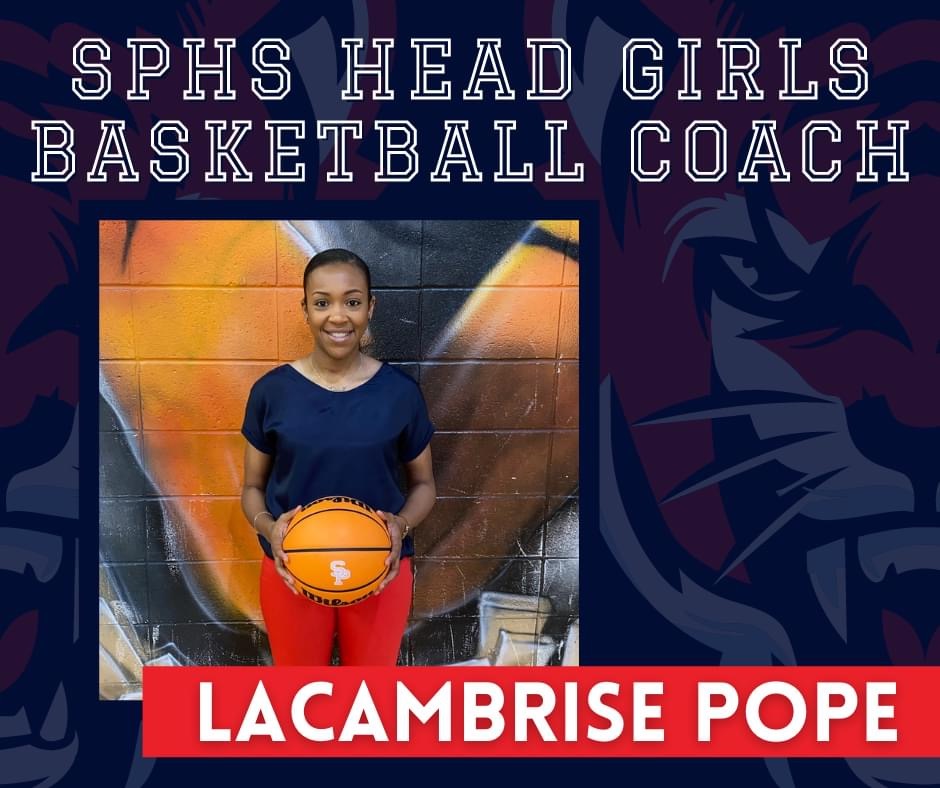 “Words can not express my excitement and gratitude in being the head basketball coach at South Panola. Instead of rebuilding, we’re focusing on reloading our team and making them excited about competing in the upcoming season,”  Pope said.

Pope replaces Jemmye Helms who accepted an administrative position within the school district.

A 2001 South Panola graduate, Pope played at Northwest Mississippi Community College where she earned an Associate’s Degree in Health Science before being inducted into the NWCC Academic All-American Hall of Fame.

Pope earned a Bachelor of Arts Degree in Biological Sciences from the University of Southern Mississippi.

She has served as head coach at N.R.Burger Middle School, Batesville Junior High and M.S.Palmer High School and was the Lady Tigers assistant coach at South Panola for the past three seasons.

“Our goal is not only to elevate our program, but to bridge the gap between our school district and community. We want our community to become enthusiastic about supporting our student-athletes educationally as well as in every sport. We’re looking forward to bringing genuine Tiger Pride back to the city,” Pope said.

She and her husband Jarrad have a two year-old son Josiah.