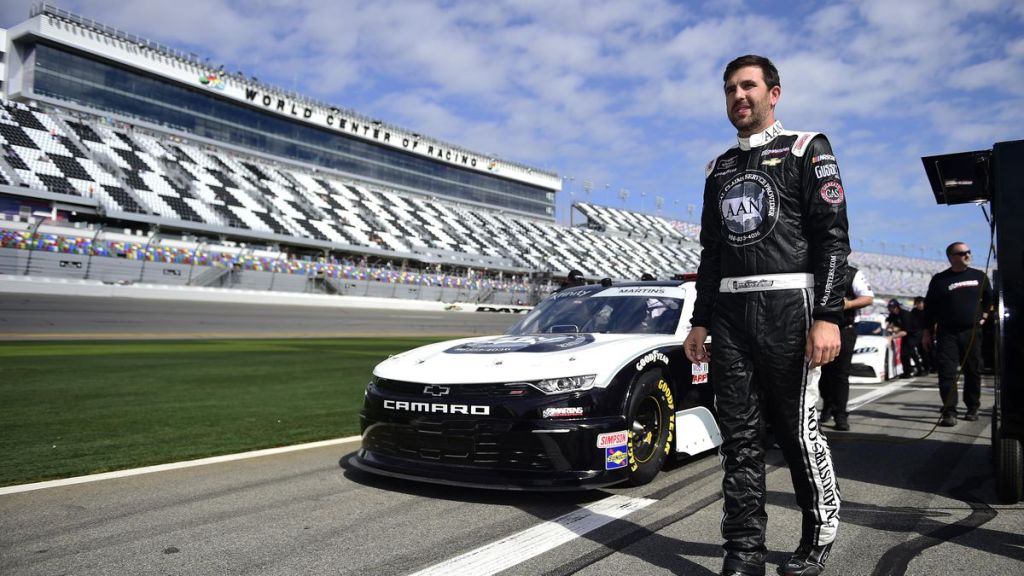 Como native Tommy Joe Martins will be making his 100th Xfinity start this weekend at Circuit of the Americas in the Pit Boss 250 at Austin, Tex.

Martins Motorsports is currently holding on to a top 20 in Owners Points following their top 20 finish at Dover. A grateful Martins said, “Diamond Gusset was my first ever sponsor in racing. David Hall believed in me when I didn’t think I’d make 10 starts, much less 100. So to have them be a part of this; the whole weekend is going to be really special.”

Circuit of the Americas will be making its NASCAR debut in the 2021 season; however, Tommy Joe is no stranger to the layout having competed in the World Racing League endurance race in December 2020.

When asked about his success in motorsports, Martins said, “I want to thank everyone who’s helped to get me here, my family, Rodney and Lynn Riessen, sponsors like Ken Gilreath & AAN Adjusters, and owners like BJ McLeod who saw something in me that even I didn’t see. Also, to so many mechanics and crew over my years of racing that worked to give me a chance to do something I love to do. 100 is a big number.  Puts it all in perspective. So, thank you”.

Finishing 20th in the Drydene 200 at Dover International Speedway, Martins Motorsports is continuing to make the push for the playoffs. 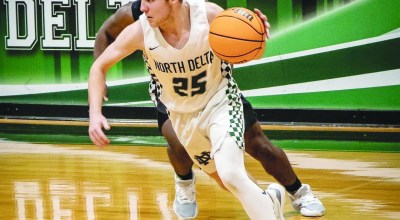 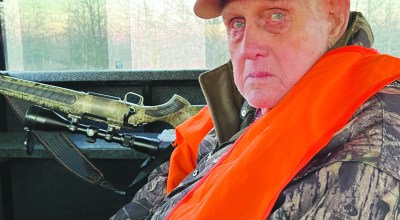 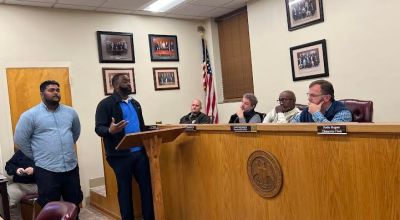