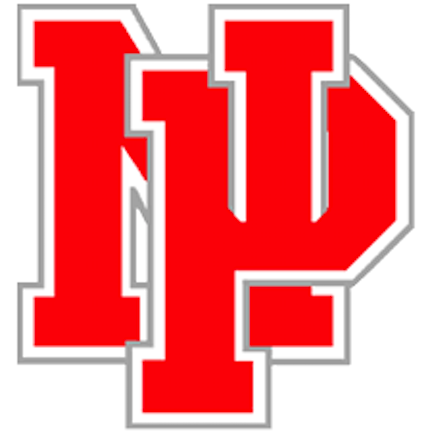 For the first time in school history, the North Panola baseball team is headed to the Class 3A playoffs after sweeping a doubleheader from Holly Springs Friday, April 16. The Cougars only began playing high school baseball in 2019, and missed the 2020 season because of the pandemic.

The Cougars won the first game 17-0 in three innings and jumped out to a 7-0 lead after one inning of the nightcap before the Holly Springs had seen enough and decided to forfeit the game.

North Panola(4-8, 3-5) ends the regular season this week with a home-and-home series against Water Valley.

North Panola will then take on the Region 3 winner in the first round of the playoffs April 29 to May 1.

Against Holly Springs Jaylashun Gardner and Jordan Webb each singled and doubled for North Panola in the first game.

Daries Bramlett struck out all six batters he faced in two innings on the mound with Gardner fanning the side in the third.

Edwards struck out two batters in the first inning of the second game for the Cougars.

North Panola has no baseball field of its own, and plays home games at American Legion Park in Batesville under an agreement worked out between the municipality and the school district.

North Delta junior Shelby Boone came in first place in the high jump and third in the long jump at... read more