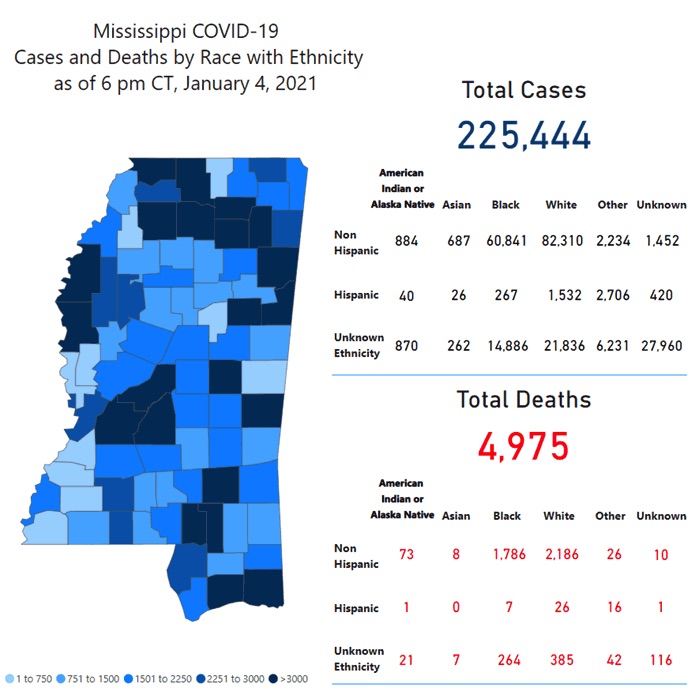 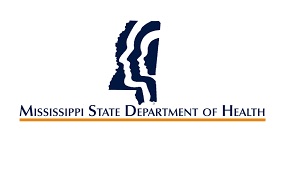 Some 214 new cases of coronavirus infections have been officially reported in Panola County, with one death, in the past seven days. Emergency Operations Director Daniel Cole told the Board of Supervisors at their Monday meeting the numbers will probably continue to climb until the Mississippi State Department of Health is able to organize and distribute vials of vaccines in a timely manner.

Cole said each of the 82 other Emergency Operations directors in the state’s other counties and the Indian Reservation in Philadelphia, have been frustrated with the vaccine rollout, but feel confident the kinks will be worked out soon and a better system for distribution is forthcoming.

Panola Medical Center began vaccinating some of its front line healthcare workers two weeks ago, but only this week is the MSDH scheduled to begin giving inoculations in Panola County.

Cole said the state will begin giving vaccine shots at the Panola County Health Department Wednesday and Friday of this week. Other drive-thru times will be announced as the state makes scheduling decisions, he said.

Gov. Tate Reeves on Monday laid out the state’s priority plan for vaccinations, saying the most vulnerable of Mississippi’s population should receive the shots first. This week, people 75 and older will be the main focus. The next round will be reserved for teachers, day care workers, and some government employees (state and county level).

By the end of February, persons with serious health problems and senior citizens younger than 75 will be eligible. In March, according to the Governor, most of the state’s population will be eligible for the vaccine.

As of Monday evening, the state’s data said 3,318 Panola County residents have tested positive for Covid-19 since March 11, and 71 people have died. Statewide, 225,444 people have contracted coronavirus and 4,975 patients have died.

Cole said he believes, from his limited tracing abilities, about 100 people in the county have active Covid-19 cases.

Be prepared for anything in Jan.