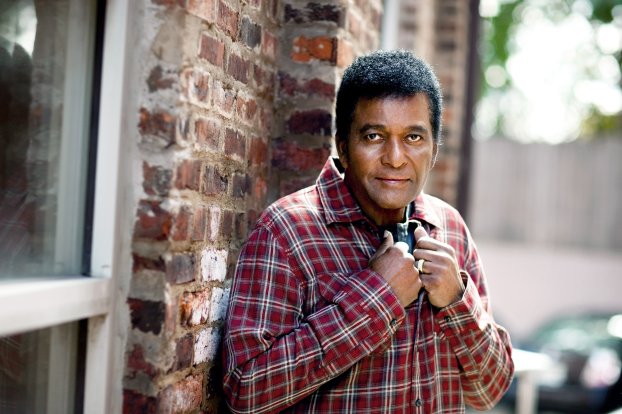 The program is hosted by Judy Denson and features insight into Pride’s life and career. This film originally aired in 1981.

The Sledge native and singer-songwriter sold millions of records as one of the pioneering African-American artists in country music. His artistic expression triumphed over prejudice and made him the first African-American member of the Country Music Hall of Fame in 2000. Pride died Dec. 12 due to complications from COVID-19. He was 86.

Fans can also watch American Master’s Charley Pride: I’m Just Me Friday, Dec. 18 at 8 p.m. The film traces his journey from his humble beginnings as a sharecropper’s son to his career as a Negro American League baseball player and then his rise to fame as trailblazing country music superstar.