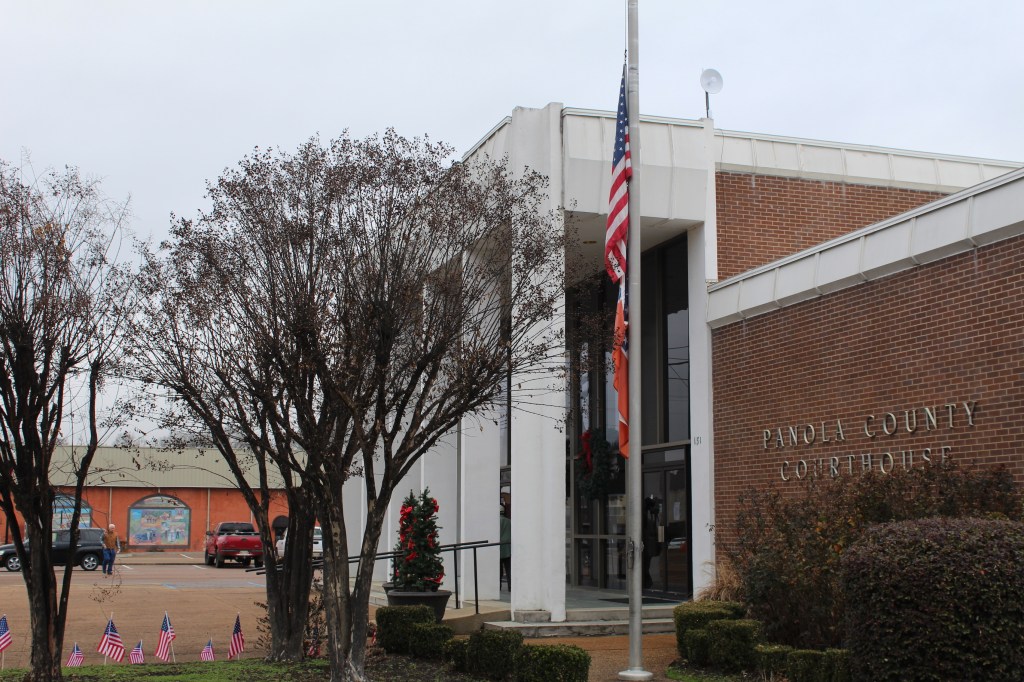 Michael Saripkin, facing child molestation related charges in Panola County, is scheduled to appear before Circuit Court Judge Gerald Chatham at the Batesville Courthouse Thursday, according to a source inside the courthouse.

The Panolian learned late Wednesday afternoon that Saripkin, who has been charged with a sundry of child fondling, rape, and unlawful sexual gratification crimes for more than 30 years in Tennessee and Mississippi, is on the court docket.

Sheriff Shane Phelps would not comment about the case, saying only that Saripkin remains in the county’s custody, and would be there until there are further developments. It is officially a bond revocation hearing.

Saripkin, 61, was charged with 10 counts of child molestation in 2011 in a case involving two teen boys who lived in his Sardis home. Part of his sentence from those proceedings resulted in a long probation period, of which he still has 14 years.

If Saripkin, who has faced charges in multiple cities using several different aliases, does seek a plea deal with prosecutors to avoid a trial, it is believed a prison term will be at least 14 years to cover the time revoked by his latest alleged crimes.

The current investigation, originated by the local Sheriff’s Office, also involves at least two young boys. Details of those charges have not been made public. Tony Farese of Ashland  is listed as his attorney of record at the county jail.

In 2010 Panola County authorities were alerted by federal officials that Saripkin was attempting to secure a passport in New Orleans for one of the 16-year-old boys he was later accused of molesting.

Saripkin reportedly told investigators he was the boy’s guardian and had allowed him to move into his house to escape a bad home life with his mother.

Tigers at Hernando Friday, fewer than 1,200 fans will…