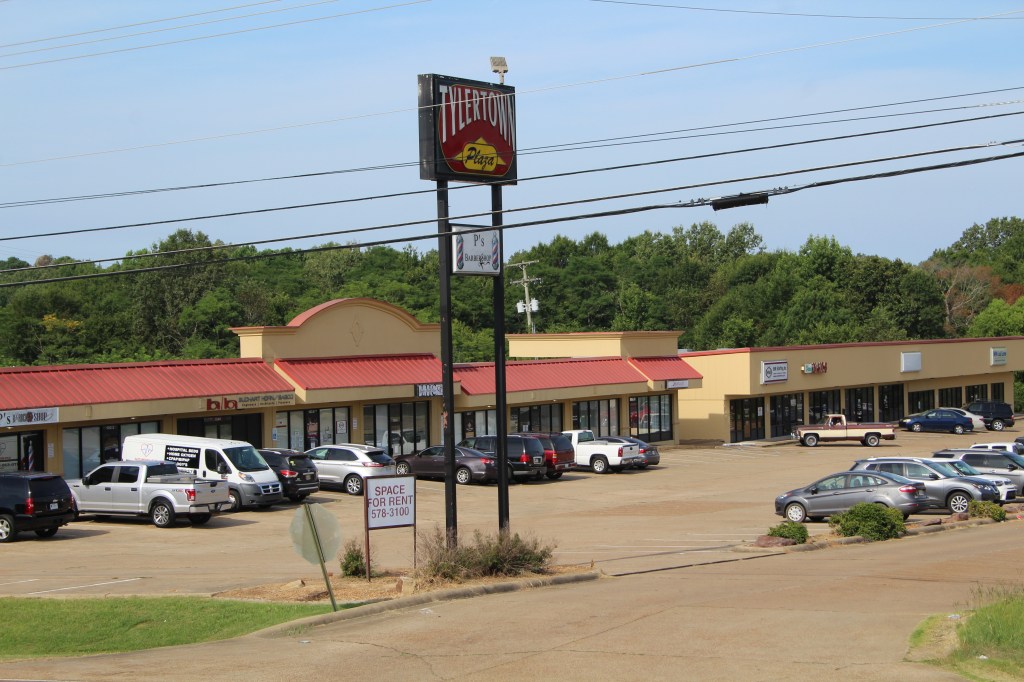 Developer Woody Loden plans to transform the Tylertown Plaza into a series of small apartments giving a much-needed boost to the rental housing market in Batesville.

Loden started the process of city-approval three weeks ago when he asked the City of Batesville’s Planning Commission to allow him a conditional use permit to build multi-family apartments in a C-2 zone.

Located on Woodland Rd., just off Hwy. 6 (behind KFC), the buildings are a prime location in the city, especially for the target market of young people who will need apartments when The Concourse opens next fall.

In cities with community college branches a large majority of the students come in the mornings and leave after classes, but a percentage will enroll from areas too far to drive and will need housing.

Tylertown Plaza’s location near several food chains, a laundromat, and less than a mile from the workforce development center currently being built at the old Factory Stores outlet mall, will be ideal for students, and others, Loden told the commission members.

Loden said he will build up to 20 units, a move that requires permission from the city. Apartments are allowed in some commercial zones, but need a conditional use permit.

Planning Commission members voted 6-1, with ??? against, to recommend the Mayor and Board of Aldermen approve the conditional use and allow apartments.

Usually in such a pivot of property use, layers of oversight are factored in by developers who want to change the overall appearance of a new project, but Loden indicated he will leave the front of the buildings (other than signage) almost unchanged other than paint.

The development of apartments and lofts in areas that don’t “look” like apartment buildings is popular with students and young families in bigger cities, and Loden believes it will be well-received here.

A public hearing will be held by the City Board at an August meeting, and there is no expected opposition. Aldermen are very aware of the lack of housing – both rental and for home buyers – in Batesville and have been anxious to see the progress of ongoing developments.

In other Planning Commission actions recently, Public Works Director David Karr and came before the board with architect Michael Jones to present drawings and description of the new Public Works Dept. and Fire Dept. that will be built on Van Voris St.

A site and building design standards review for the buildings was accepted and approved by the commission.