Travel ball is back in Batesville 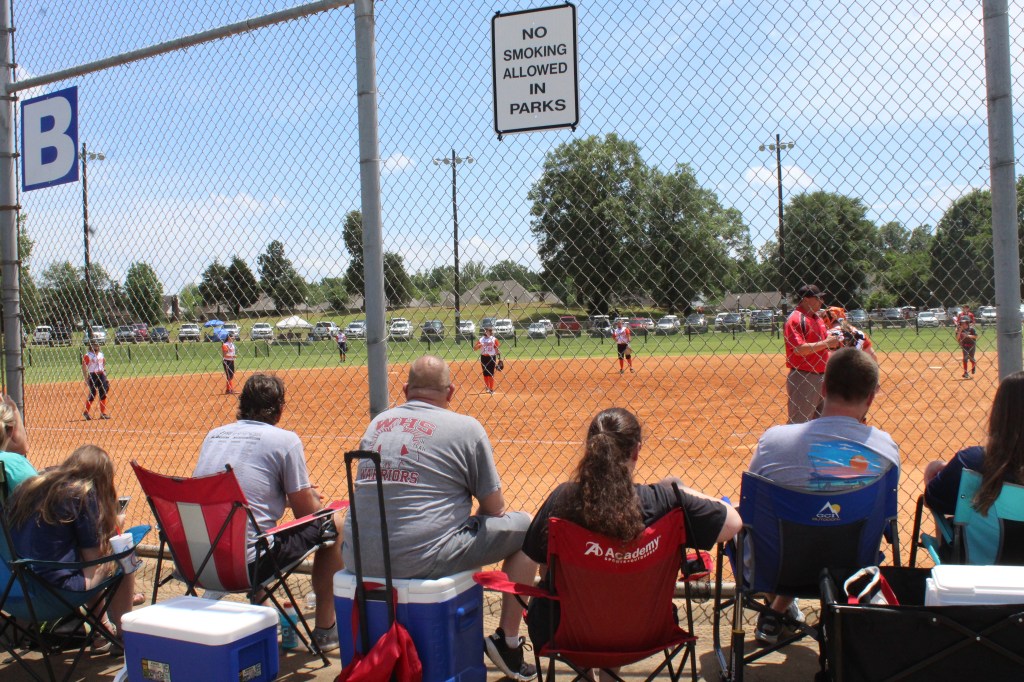 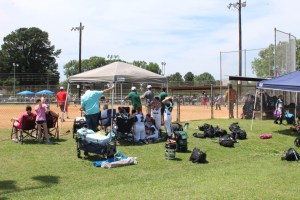 The City of Batesville held the first youth softball/baseball tournament in the State of Mississippi since play was suspended in March over the Memorial Day weekend with 30 teams from the Mid-South traveling here for the competition.

Several hundred team members and their families and fans were in the city Saturday through Monday for the games. Teams from Arkansas, Alabama, Tennessee, and Mississippi competed at Trussell Park.

It was almost like a normal softball weekend said Parks Director Heath Fullilove, with some changes made for safety due to the COVID-19 pandemic. He said park employees tried to keep teams separated and asked that all players have individual water bottles or drinks. 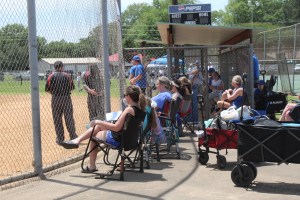 Fullilove said the city did not open the concession stand for the tournament and did not collect an entrance fee from fans at the gate out of concerns of handing so much money. Instead, teams were charged an entrance fee and an overall entrance fee they could collect individually from their own fans.

With those restrictions, the city cleared about $3,000 for the three-days, Fullilove said. This weekend, the city will again host a big softball tournament using Trussell Park and also the fields at J.P. Hudson Park.

The City of Tupelo was supposed to host the USSSA event, but cancelled Monday out of safety concerns. The City of Batesville jumped at the chance to host the tournament and should bring in considerably more to their coffers this weekend because gate fees will be charged and concession stands will be opened.

Fullilove said many of the teams’ coaches and parents asked him to thank the city board for allowing the tournament to be held in Batesville because all other Mississippi cities have not yet reopened for weekend travel play.

“These teams have nowhere else to play ball and they are glad to come here,” Fullilove said. “Many of them commented that our park was clean and a good place to have a tournament. They were just happy to be back on the fields.”

The tournament was arranged so the different age groups (from 8-year-olds to high school) played just one day each in all-day tournaments, but several of the teams from out-of-state chose to come a day early and stay in Batesville hotels, boosting that suffering industry.

Restaurants, convenience stores, and other retailers also enjoyed a boost in revenue from the teams and their supporters. 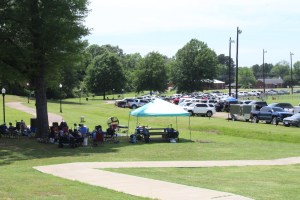