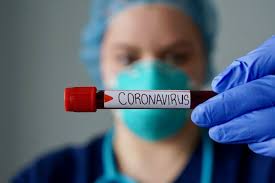 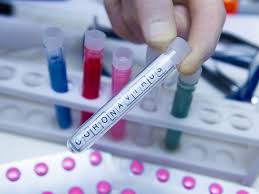 Panola Medical Center officials have been notified that results of Coronavirus tests have been delayed by as much as six days, extending the day local authorities will know whether any of the five people tested for the pandemic-causing virus are positive until the weekend, and possibly Monday or Tuesday of next week.

Additionally, the hospital confirmed to The Panolian that five more patients have been tested as of 1:30 p.m. today. Those people will likely not learn their results until the middle of next week.

Panola Medical has contracted with LabCorp, one of the nation’s leading testing labs, to perform analysis on swabs obtained at the hospital.

Panola Medical is operating under a strict procedure for testing, and will continue to test anyone sent to the ER from a local health provider. Chris Ware, the hospital’s COO, said staff and nurses should be notified by telephone of anyone coming for testing. When patients arrive at the hospital, they are met in the parking lot by properly-protected staff and the test is conducted in a room with negative pressure, usually used for tuberculosis-type patients.

Ware said the hospital’s only option for having the samples collected there tested is currently with LabCorp, which is overwhelmed with tests at each of its labs. Ware said Panola Medical is pursuing other methods of testing and should have an update on that front by the end of the week.

Panola County Emergency Operations Director Daniel Cole said the news that tests results will be delayed are discouraging, but will not affect the county’s readiness for a surge of illness and hospitalizations in the county.

“I would have preferred to have those tests back sooner, but we can’t control that,” Cole said. “It’s my understanding that each of these people that have been tested have returned to their homes to self quarantine and that’s about the best we can hope for.”

Cole said the longer wait times will also keep some people in quarantine longer than necessary because some will probably test negative and could have broken their quarantine days earlier if they had known. Likewise, an early positive test would allow people who had recently associated with that person to have an early warning and perhaps begin a self quarantine, further slowing the spread of the virus.

“Limit your public access and use the best possible personal hygiene, that’s the best advice I can give people while we wait to hear the results,” Cole said. “Basically, people need to only do the things they have to do and when they have to be in an area with more than 10 people then stay at least six feet apart.”

Cole told the Board of Supervisors on Tuesday that he is very satisfied with the testing procedure at Panola Medical Center, saying the hospital has a “great plan” to deal with the Coronavirus outbreak. He said locals need to remember that our population, as a whole, falls in the “at-risk” category because of the high rate of diabetes and other health problems in the region.

“People should respect this virus, but not live in fear of it,” Cole said. “If an at-risk person feels bad or has symptoms they need to call their health care professionals to ask about testing, and if people in the 20 to 50 age group feel bad or develop symptoms we are asking them to stay at home until it can be determined if they need to be tested.”

Cole said he will continue to update hospital officials and the newspaper of each new development. “When public safety is involved we will be getting information out there any way we can,” he said.

In the meantime, he again asked that citizens only shop for the items they need. “Get what you need but don’t be greedy. A person might run in a store and buy more bottled water than they really need not considering their fellow man. What about the people with catheters and ports and those kinds of things that have to cleaned with bottled water?”

“Everyone need to considerate of their neighbors during this time, and we will get through this,” he said. 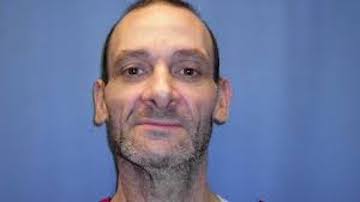 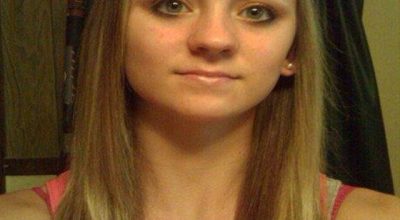 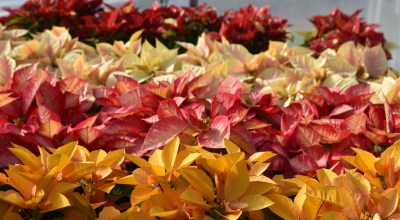 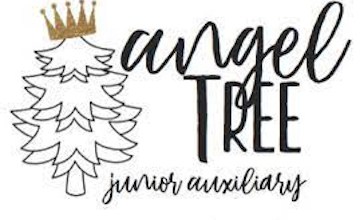