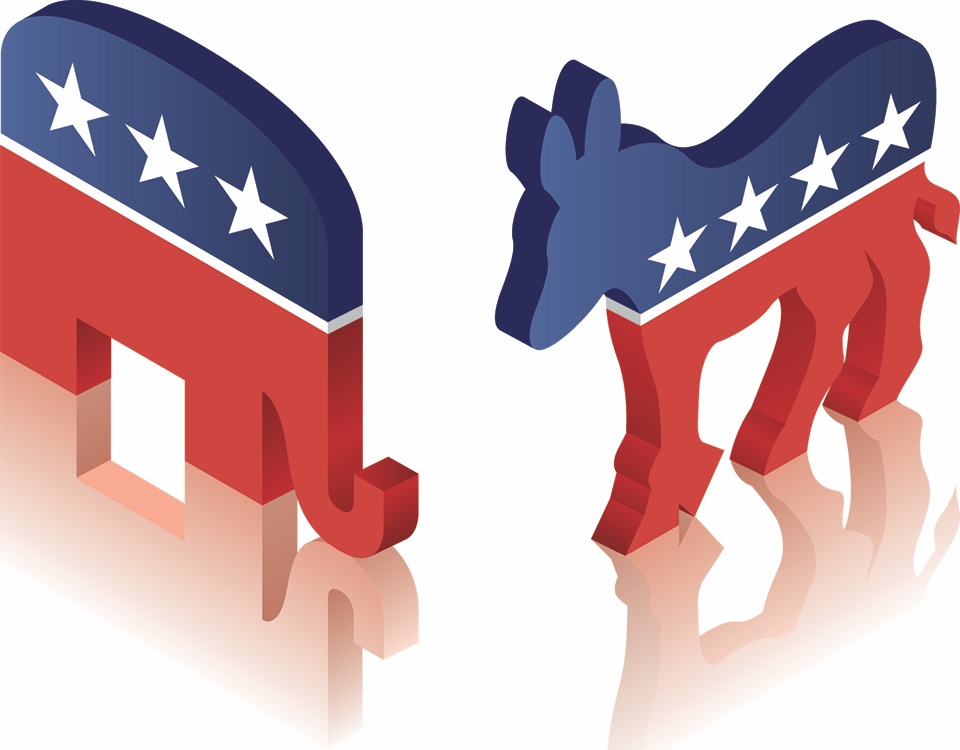 The Democratic and Republican Parties in Panola County will have Federal Primaries next Tuesday, March 10. Many states, including neighboring Arkansas and Tennessee, had primaries this week on what is known as Super Tuesday.

Local presidential primary ballots will include some names on the list of Democratic hopefuls that dropped out of the race after the Mississippi ballots were printed.

Also on the ballot is nominations for each party’s candidate for U.S. Senate. One of the state’s two seats is up for election this year, and is currently held by Republican Sen. Cindy Hyde-Smith, who was appointed by former Gov. Phil Bryant to fill the unexpired term of the late Sen. Thad Cochran.

Three candidates are seeking the Democratic nod for that Senate seat, including Mike Espy who lost to Sen. Hyde-Smith last year.

Finally, one U.S. House of Representatives seat is up for election this year, and it’s the 2nd Congressional District of which Panola County is part. Longtime Rep. Bennie G. Thompson is expected to be easily re-elected in that race.

The Democrats have more than 10 names on the list for U.S. President on the primary ballot. The Republicans have three – President Donald Trump, Bill Weld, and Roque “Rocky” De La Fuenta.

Sheriffs support use of radar