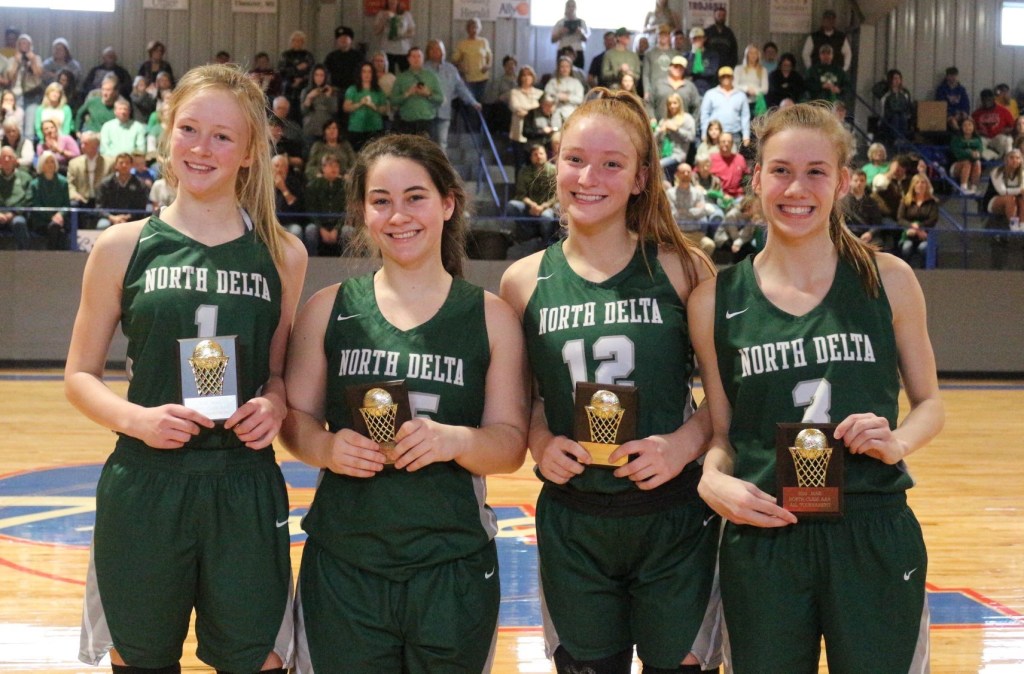 NDS won 3A title before losing in Overall

All good things must come to an end but, for the North Delta Lady Green Wave what a magical  2019-20 basketball season it was.

The game looked to have all the makings of a blowout at intermission as the Cougars led 40-22, but North Delta showed they would not go down without a fight as they clawed their way back to trim the deficit to seven points early in the fourth quarter.

That was, however, the closest North Delta would get as Simpson pulled away down the stretch for a 69-55 win.

Ally Alford paced the Green Wave with 31 points to go along with six rebound and four steals before fouling out midway though the fourth quarter.

North Delta finished the year at 26-5.