About half of the approximately 220 employees of ACI Building Systems were able to stop long enough for a photo last week prior to sitting down to a chicken dinner served in honor of their having worked three years without a lost time accident. The Panolian photo by John Howell Sr.

What would be regarded as a significant safety record in any business is even more remarkable considering the nature of the their manufacturing. ACI workers design, cut, shape and ship the steel beams and other metal components that will be assembled into metal buildings.

The series of large, attractive metal buildings that line Highway 6 for one-fourth mile at the northern terminus of the Dummy Line Road are representative of the products ACI workers are producing inside. And manufacture of their product involves handling long sections of heavy steel and metal pieces in awkward shapes with sharp edges that when handled in volume become a virtual conspiracy for injury.

A typical group of 100 workers engaged in the manufacturing sector during 2007 averaged almost six lost time accidents on the job, according to Department of Labor statistics.

“It’s a team effort, everybody watching out for each other,” plant manager and safety officer David Williams said as over 100 workers in dark blue ACI work uniforms sat down to plates of chicken, macaroni and cheese and baked beans.

ACI President Tim Ritchie credits efforts by the workers themselves, organized by Williams, for stopping accidents on the job. Williams regularly conducts safety meetings to hear workers’ suggestions and to emphasize proper handling, proper equipment and use of safety gear, Ritchie said.

“At the end of the day, they go home to their families with all their fingers and toes, and it reduces our insurance because of no claims,” the ACI president added.

“It’s a team effort; everybody watching out for each other,” said Williams. “These guys know that things are tough out there and we need to do everything we can to make the company profitable.”

Meeting “tough out there” head on part of ACI’s business plan. The firm’s total employment has grown to 219 from 197 this time last year, ACI partner Ron Knapp said. The increase includes more engineers and sales people. “We’ve made a big investment,” Knapp continued.

“We’ve got the best sales force we’ve had in the field right now,” Knapp said. “I feel good about this.

“Arkansas is still strong; … Mississippi stays strong; it’s been our home turf; [we’ve got] three guys working Alabama; … [we get] a lot of work out of Louisiana,” where ACI has a drafting and sales office, Knapp continued, reeling off some of the destinations for trucks leaving the ACI facility loaded with components to be assembled into buildings.

“Most of it’s been Tim,” Knapp added, crediting his partner with beefing up ACI’s sales team. “Tim’s been handling our recruiting.”

Even though economic conditions are “eating up our backlog,” Knapp said, “we’re way optimistic” that the new sales force will “open up new territory.”

“It would help us if these banks would starting lending on these commercial projects, these industrial projects,” Knapp added citing another component needed for ACI to continue its growth through 2009.

“The goal is to reach one million man hours” without losing a worker’s time due to an accident, safety director Williams said. With 1,093 days accident-free days accumulated to date, they calculate that they are about halfway to the goal.

And if Knapp has his way and if he gets cooperation from the banks, ACI will have opportunity to reach those one million hours sooner rather later 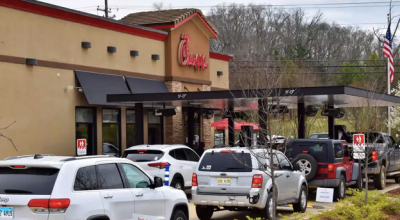 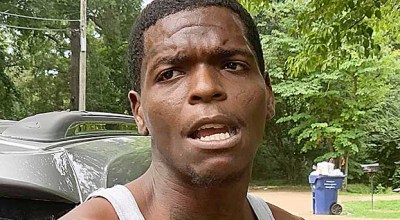 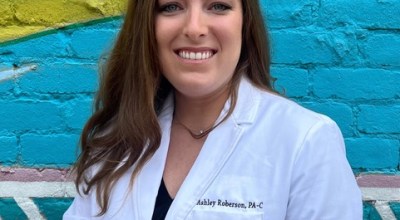