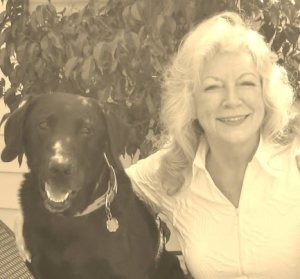 Carolyn was born on April 11, 1936, and raised in Memphis  by her parents, the late Mr. and Mrs. Merle Jennings. She graduated from Central High School in 1954, majoring in art. She was active in many art-related projects, designing parade floats and painting Christmas windows at downtown department stores.

Always beautiful inside and out, Carolyn was elected Queen of Shelbi (1962) at the Memphis Cotton Carnival, which led to part-time modeling. She began her work career with the Federal Aviation Administration (FAA), where she became one of the first female air traffic controllers in the country. Once retired, Carolyn continued to work with her husband at their family business and enjoyed raising dogs for duck hunting.

Her love and passion for Christ grew over the years as she began Explorers Bible Study, becoming a teacher for over 15 years at the Como United Methodist Church, where she was a member, and continued to teach Bible study in Batesville.

Carolyn’s favorite verse from the Bible was, Psalms 100:4: “Enter His gates with thanksgiving and His courts with praise; give thanks to Him and praise His name.”  She recited it each time she prayed as her witness and thanksgiving.

In lieu of flowers, the family requests donations be made to the Alzheimer’s Association at www.alz.org.  Ray-Nowell Funeral Home is honored to be in charge of arrangements.