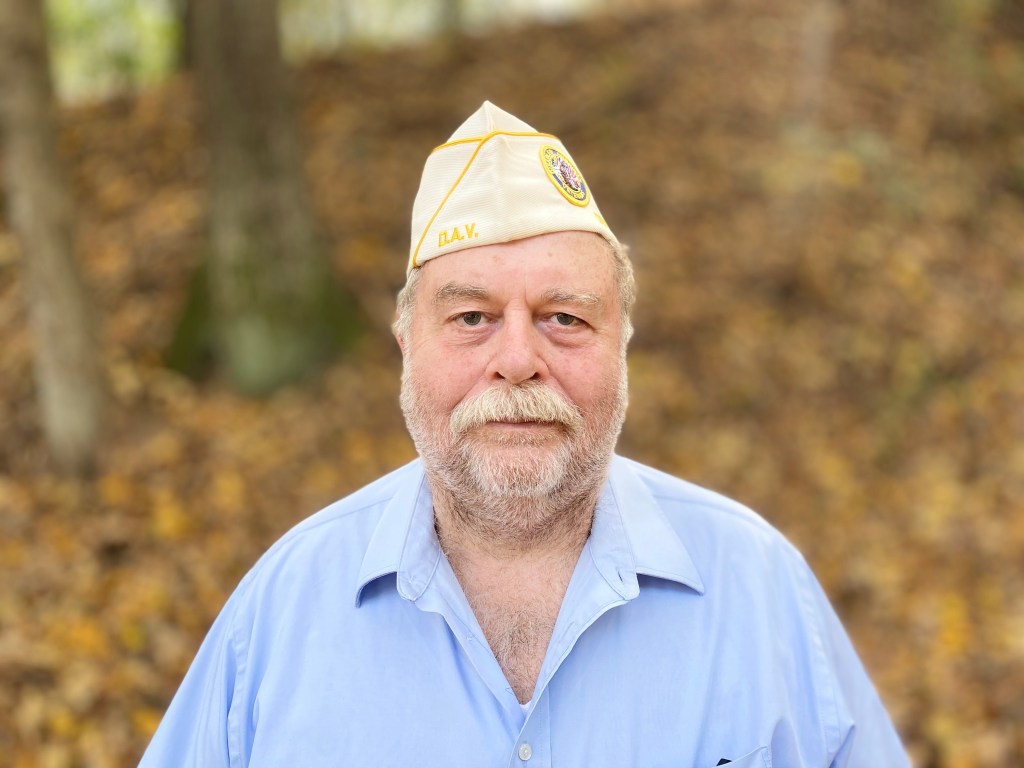 It is usually cold on the fourth day of January. This is the day my father died in 2016 at 93 years old.

Audley was, as best I could determine, the last veteran remaining of A Company, 137th Infantry Regiment 35th Infantry Division of that era. At Fort Leavenworth, a school I attended while in the military, it was discovered that a reunion is held every year of the 35th  Division veterans.

Audley started attending the reunions and I did too, much as time, and distance would allow. I sat outside the circle and listened as veterans reminisced together in a different way that others who do not share a collective memory cannot understand.

As a veteran, allowances were made as I eavesdropped on intimate, private conversations.  The lighthearted times as well as the horrors are all part of the cathartic release of mental pus of unseen wounds.

Audley as the last man standing almost happened once before at a little village of Hilsprich in northern France. ‘A’ company became combat ineffective there.  Combat ineffective is Army lingo for there were not enough men left to carry on the fight. Some soldiers were captured, the rest killed or wounded, and a few got away and back to our lines.

It seems that intelligence indicated that the town was lightly defended. The After Action Report stated, ‘On the 23d of November, the attack moved off at 0800. The 1st Battalion, 137th Infantry, attacked Hilsprich and managed to get Companies A and C into the town and had about half of it when a strong counterattack by 150 enemy infantrymen and five tanks drove them out at 2130’. Both companies received many casualties and on the 24th, the battalion withdrew to St. Jean Rohrbach to reorganize’.

Dad was wounded at Hilsprich, and listening to the veterans at a reunion I realized the After Action Report understated the ferocity of the combat.

Audley’s outfit landed on Normandy beach a couple of days after D-day. The Germans continued to contest the landing and artillery still peppered the beachhead.  At the end of the war only my father and two others who landed on the beach were still with the platoon.

I have a bottle of Calvados from the Normandy region of France.

Each Jan. 4, myself and a few other veterans who remember our fathers of that era, meet at Audley’s resting place.

The first shot is poured on the grave for Audley and all the boys of Company A. A toast raised in remembrance as we taste a bit of France in a connection with those comrades. A prayer is offered up as the warmth of the liquor fades and cold creeps back into the present.

Here’s to Audley and all the boys of Company A.