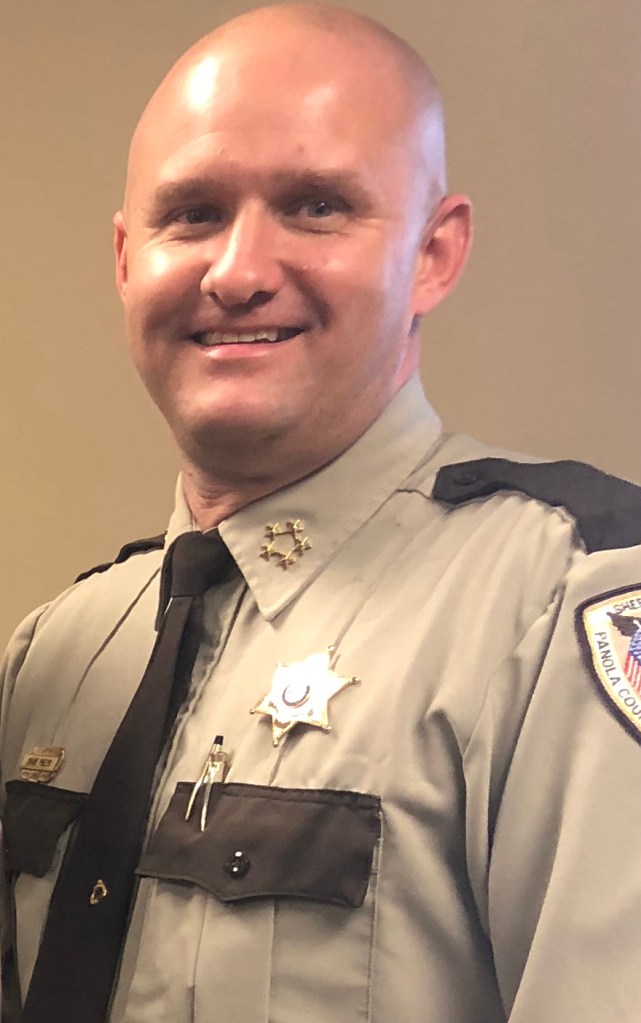 Sheriff Shane Phelps did not unlawfully exclude a former Panola County deputy from a list of potential hires when he took office, a federal appeals court ruled this month.

Harold Lewis, who served as a deputy in Panola County from 2014 to 2019, had appealed the Fifth Circuit’s District Court decision to reject his First Amendment retaliation claim.

Lewis alleged he was not hired by Phelps as a deputy  sheriff  because  he  made  public  statements supporting Dennis Darby, a political opponent of Phelps, and sheriff when Lewis was hired.

The Fifth Circuit Court of Appeals said Lewis met some of the requirements to bring the suit against Phelps when he was not rehired, but also noted that the newly-elected sheriff invited more than 100 employees to apply and did rehire about 30.

Phelps argued that Lewis was not hired because of  his “multiple shortcomings as an officer of the law.”

Specifically, attorneys for Phelps and the county, referenced a recorded 911

call from June 2019, in which they alleged Lewis “refused to go” assist an officer in danger

“because he was eating.”

Lewis asserted he did not “refuse” to go, but instead asked the dispatcher to send someone else because he was “in the drive-thru lane at a Wendy’s” that “had a guard rail that prevented cars from leaving” and other deputies were closer.

Either way, Phelps testified, “if I had been Sheriff then, I would have fired  him right  then  on the spot that  night.”

“Not dependable” and someone with whom they would not want to work.

Lewis resigned as a deputy before Phelps announced all of his hires, but later did make application for a deputy’s position.

In the summary judgment, the Appeals Court said, “Lewis not only failed to  move  to  compel  discovery  of  such  information,  the  district  court  noted  its  conclusion  was “largely  based”  on Phelps’  deposition.