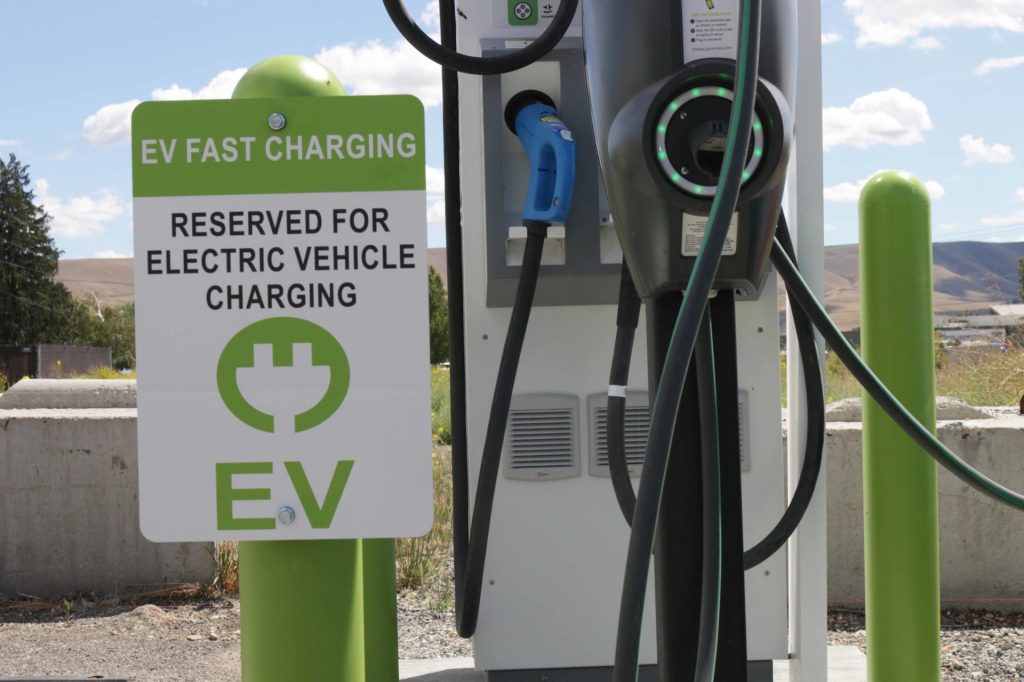 The Mississippi Department of Environmental Quality has announced the recipients of the first round of funding provided through the State of Mississippi’s Volkswagen Environmental Mitigation Program, which will bring six charging stations to Batesville.

Panola Partnership CEO Joe Azar, who helped secure the funding for the local projects, said the exact location of the charging stations for the Square will be determined soon.

The Trust was established as a result of a settlement agreement between Volkswagen and the U.S. Government regarding excess emissions of nitrogen oxides (NOx) from diesel vehicles equipped with “defeat devices.”

“The goal of the mitigation projects is the reduction of diesel emissions, specifically nitrogen oxide pollutants, which have been linked to increased ozone levels and air contaminants,” said Chris Wells, MDEQ Executive Director. “This money was intended to have local impact, and we are glad to have a part in getting these funds into our communities in hopes of creating a healthier Mississippi.”

Selected recipients will receive awards in the form of a rebate that may cover up to 70 percent of project costs. Most of the project funding will support the replacement of older, diesel-powered vehicles and equipment with new, lower-emitting diesel, clean fuels, or electric vehicles and equipment. The remainder of the funding will support the installation of publicly accessible electric charging stations for light-duty electric vehicles.

Recipients have until Sept. 30, 2025, to complete projects and request reimbursement up to the amount awarded.

A full list of awards is available at the Mississippi Department of Environmental Quality.