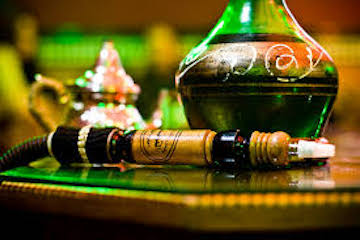 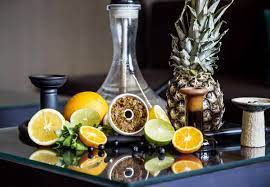 A convenience store owner in Como has submitted an application to the Panola County Land Development Commission to open the first hookah lounge in the county.

Mohammed Abdullah, who owns the Como 51 Express store just north of the town, said he hopes to obtain a special exception to open the business when the Land Commission holds a public hearing during its regular meeting scheduled for Monday, Nov. 14, at 6 p.m. at the Batesville Courthouse.

Other tobacco outlets in Batesville and surrounding areas selling hookah supplies and related items, but Abdullah’s would be the first to have a lounge area dedicated for the purpose.

Oxford has several such places as does DeSoto and Tunica Counties.

Abdullah said he decided to pursue opening a hookah beer lounge when he noticed the large number of Como residents frequenting Tunica County businesses that offer the same products and settings.

“I wanted to keep the residents of Como here and supporting business in our own community,” Abdullah said, adding that he plans to open a medical cannabis dispensary on the same property soon.

Abdullah said he understands the Land Commission board members will likely have many questions about his intentions, especially about the details of hookah pipes and how potential customers would use his services.

“It’s just another form of tobacco that customers can enjoy,” Abdullah said. “It won’t get you high, and it won’t alter your mindset at all. It will just be a safe and enjoyable place where people can come to sit back and relax.”

Hookah smoking began in India and spread to other Middle Eastern countries. Hookah pipes can be single, or more often have multi-outlets allowing groups to smoke together. The lure of the practice is rooted in the highly flavorful additives ranging from honey to fruits and spices.

Abdullah said he has considered bringing a traditional hookah to the meeting for  commissioners, many of whom have never seen the product they will be charged with approving or denying.

The store owner said he hopes the fact that a Como policeman has partnered with him in the effort to open the business will convince commissioners the lounge will not be a detriment to the community.

He said to further assure skeptical board members, he may agree to a minimum age of 23 or 25 for entrance to the lounge.

Also on the agenda for the Land Commission meeting Monday is a request by Len Shegog to open Fun N The Making, an ATV and dirt bike obstacle course, and a zip line, on property located at   597-A China Rd., near Pope.