Making broth not as weird as it sounds 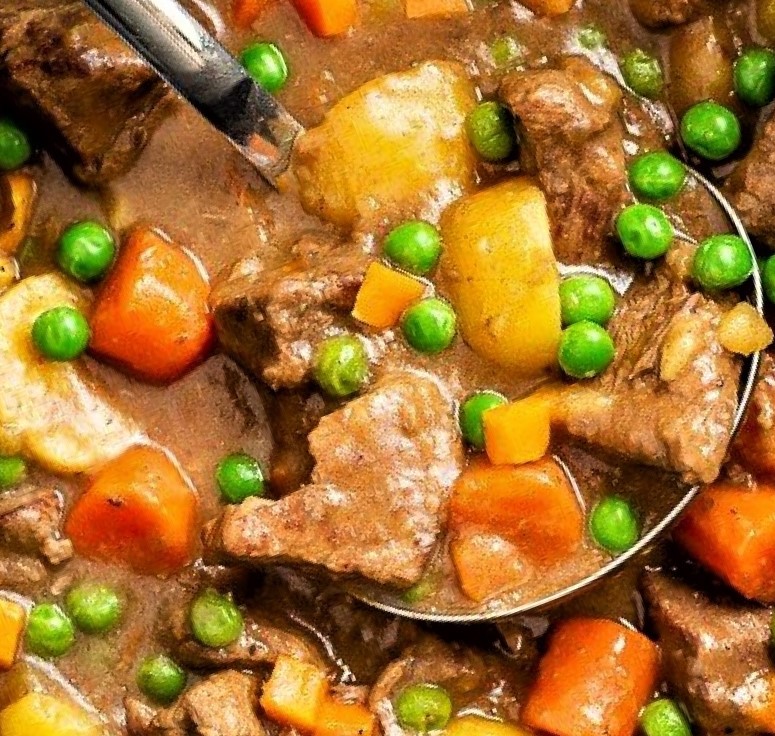 The following two sentences by Andrew Zimmern, acclaimed TV chef and creator of many other culinary-related endeavors caused me to backtrack and reread it:

“I don’t think there is a more soul satisfying meal than Swedish meatballs with mashed potatoes smothered in homemade beef gravy. I like to brown the meatballs in butter first, before finishing them in the oven with a little chicken stock so they stay nice and moist.”

Come on…if that doesn’t immediately conjure up a vision of a plate of comfort food at its finest, nothing will.

I met or at least, attended an event at which Zimmern was hosting on the Gulf Coast several years ago. His lengthy recipe for the meal included instructions on how to make savory beef gravy.

I didn’t  make the dishes, which included chicken and beef broth. However, but it did send me in another direction and that was to make my own healthy broths.

This is not a new idea. I’ve often hesitated to use the cartons of chicken and beef broth sold in the supermarket due to the high sodium content of both.

Not to mention, the numerous questions that always popped in my mind, mainly about the way the broths were collected in the first place.

I found several recipes for homemade broth – most of them rather lengthy. I settled on a happy medium by reducing some of the ingredients and using only those that could be recycled into other dishes.

To make chicken broth, I boiled several chicken breasts (recipes call for chicken pieces with bones, but I chose not to use those) in a large stockpot along with stalks of celery, chunks of white onion and a few carrots.

After seasoning the water with whole peppercorns, dried thyme and rosemary, I let it boil for 3-4 hours (you can boil longer) until the chicken was done and the vegetables were tender.

Using a few cups of the broth, the now-cooked chopped chicken and vegetables and the addition of egg noodles, I had the makings of a satisfying chicken noodle soup. Even better, there was plenty of leftover chicken broth to freeze in individuals bags for later use.

Beef broth was a little trickier, as most recipes call for “meaty stock bones cut to expose marrow.” My queasy stomach didn’t like the sound of that, so I substituted short ribs, which I boiled, also for 3-4 hours, with the same ingredients used for chicken broth. To season the broth, I used oregano, parsley and thyme. A rick beef stew was the end result of this endeavor.

Making your own broth might seem a little extreme, but knowing the sodium content is much lower than anything you can buy in the supermarket easily makes up for the time spent making it. Plus, when you can recycle the ingredients into a hearty meal – and dispel and visions of bones and marrow – I promise it’s worth the effort.

1 ½ cups beef broth (make it yourself if you have time!)

Use slow cooker liner or spray bottom with non-stick spray. Place meat in slow cooker, then mix flour, salt and pepper together in a small bowl. Coat meat with flour/seasoning mixture.

Kara Kimbrough is a food and travel writer from Mississippi. Email her at kkprco@yahoo.com.