SP travels to Clarksdale this week 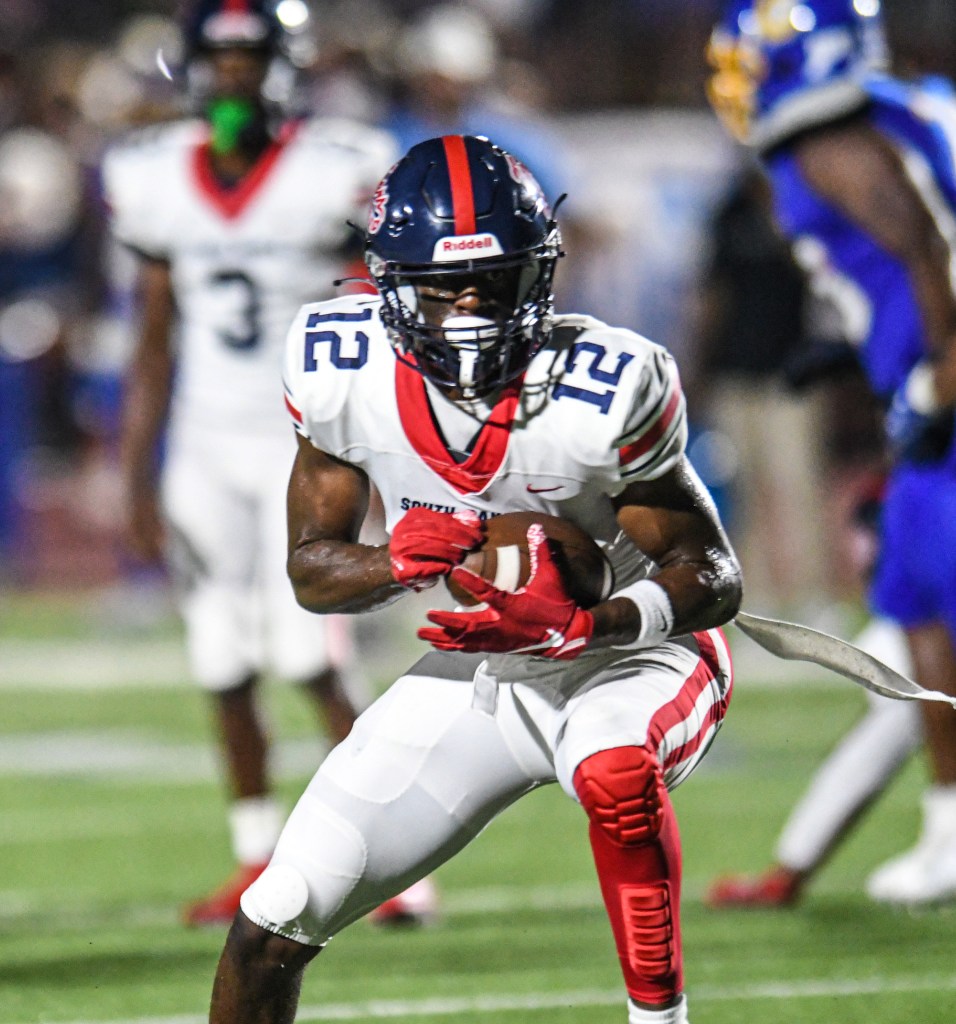 It’s been 22 years since Clarksdale has beaten South Panola on the football field in the storied rivalry between two programs that have won over 1,300 games combined.

The 3-0 Wildcats will try and snap a 15-game Tiger winning streak Friday at Crumpler Stadium in Clarksdale with a 7:30 p.m. kickoff.

The Tigers lead the series 25-13 including a 24-20 nail biter last season in Batesville.

The Wildcats has not given up a point in eight quarters after blanking Greenville 28-0 and 45-0 over Cleveland Central last week. Clarksdale opened the season with a 20-19 win over Center Hill.

South Panola picked up their first victory of the 2022 season Friday with a 41-7 romp over Memphis Central that was delayed for almost one hour due to lightning.

Quarterback David Hubbard threw touchdowns and ran for another as the Tigers generated 453 yards of total offense while holding the Warriors to 122 yards with 72 coming on a scoring pass late in the fourth quarter.

Hubbard was a near-perfect with 7-of-8 passing for 203 yards and 29 yards on eight carries for the Tigers who rushed for 250 yards as a team. Running back Dee Perteet went over the century mark with 110 yards rushing on 12 carries and 18-yard touchdown run.

Perteet also showed his pass catching ability out of the backfield with two catches for 27 yards including 22-yard touchdown reception.

Michael Johnson reeled in three catches for 115 yards on a two scoring strikes from Hubbard of 59 and 51 yards. Kellen Norwood had one catch for 39 yards while Ja’Derrion House added one reception for seven yards.

The Tiger defense got into the scoring act late in the first half when Marcus House took a deflected pass 28 yards into the end zone to give South Panola a 27-0 cushion at halftime.

South Panola’s second unit got valuable time in the second half as backup quarterback Edward Draper had 53 yards on four carries while Anthony Rudd registered four totes for 18 yards.

Mar’Karrius McKinney and D’rantaye Green added one rush each for 15 and six yards.