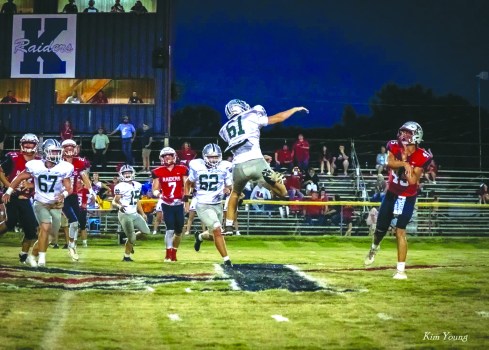 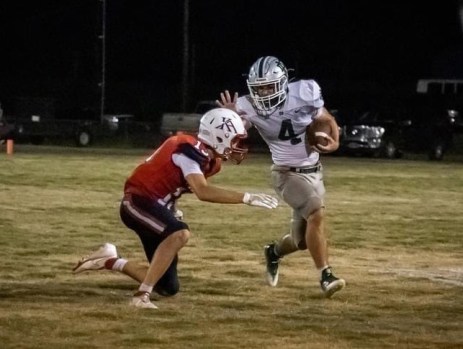 Fresh off their district win at Kirk Academy 35-9 last week, North Delta School looks to break a three-game losing streak to Bayou Academy as they host the Colts Friday in a 7:30 p.m. kickoff.

Both teams enter the game at 2-1 on the season.

The 5A Colts are coming off a 35-0 victory at Greenville Washington Friday and also defeated Marshall Academy 37-6 the week before. Bayou’s lone loss was a 35-7 verdict at Riverfield, LA, in their season opener.

Gilbert has thrown for 217 yards and four touchdowns.

The Colts defense is led by linebackers Rimmer Jennings and Luke Ward along with safety Marshall Weaver.

The Green Wave used a punishing rushing attack led by Brady Harris who scored on runs of 11,10, and 1 yard in the first half.

Gage Bryant put North Delta ahead 14-9 with a 18-yard run with 6:38 left in the second quarter. Bryant iced the game with a 35-yard touchdown run in the third quarter.

Green Wave fans can hear a live broadcast of the game at the undefined radio site, either on a computer or using the app for smartphones.