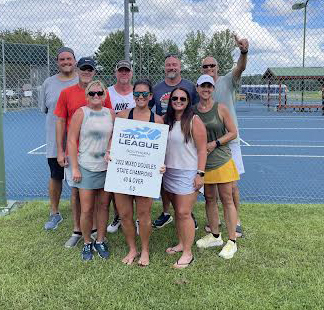 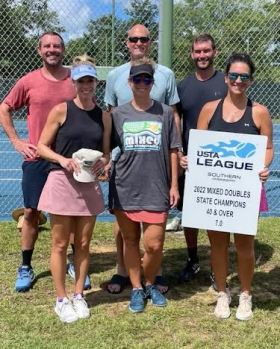 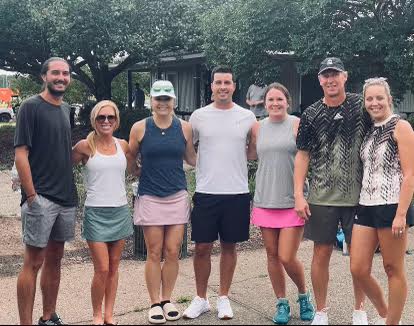 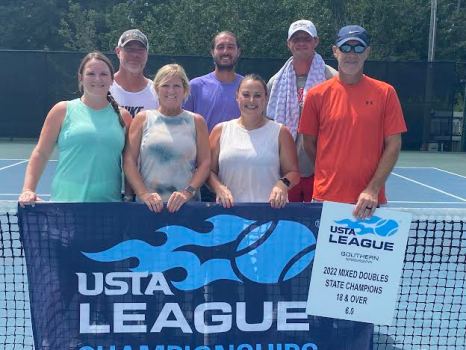 Courts were recently resurfaced at Trussell and new LED lighting has been purchased and will be installed in coming weeks.

Parks and Recreation director Heath Fullilove said the park’s courts are used every day that weather permits, and interest in joining league teams has grown as improvements are made.

During spring play, Batesville’s men and ladies teams were winners at the state tournaments. USTA leagues play mixed doubles, and some combo, during the late summer and fall months.

In mixed doubles competition, a pair’s combined ranking must match the level of the division, so two players ranked 3.0 and 4.0 individually would qualify for the 7.0 division.

Batesville players often compete on various teams (based on age/level) in mixed doubles.