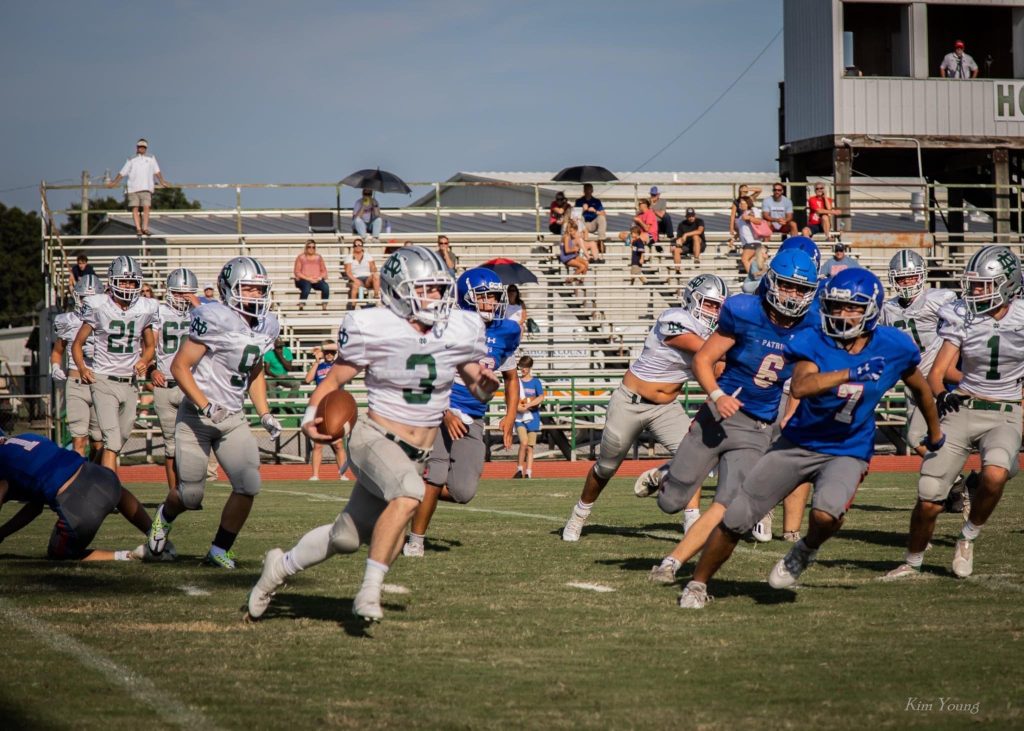 After a dress rehearsal  last Friday in their jamboree at Lee Academy, the North Delta School Green Wave will embark on what they hope will be a successful 2022 football campaign when they travel to Tennessee to play Rossville Christian Friday in the season opener for both schools.

The Green Wave are coming off a 4-6 record in 2021, but finished strong by winning three of the last four games and barely missing the playoffs.

Sophomore Gage Bryant will see time in the offensive backfield.

Rossville Christian will look for its first-ever win over North Delta after nine attempts. They will  counter the ND offensive attack with quarterback Cameron Walton and junior wide receiver/free safety Jayden Williams. Senior Will Morrison anchors the offensive line.