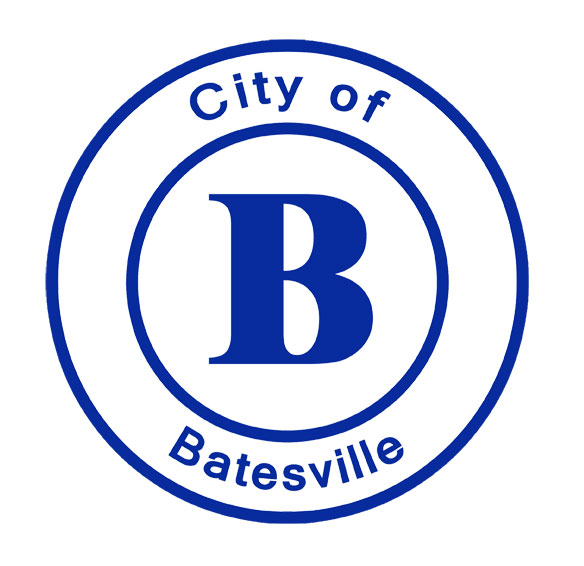 Instead, the board will only allow streaming of its regularly scheduled meetings, the first and third Tuesdays of the month at 2 p.m.

Earlier this year aldermen passed an ordinance banning the video recording of its meetings, saying that meeting attendees were posting small portions of discussions that lacked context.

With video of the meetings halted, Mayor Hal Ferrell requested the board allow for higher quality streaming of meetings made available on the city’s Facebook page. The board agreed and all meetings had been streamed since then.

The cameras were only cut off when the board entered executive session to discuss personnel matters, pending legal action, or property negotiations as allowed by state law.

Last week, though, at the beginning of a regular budget workshop aldermen routinely have this time of year, Stan Harrision opened the session with the motion, which was quickly seconded by Dennis Land and approved by the other members..

Ferrell later said he disagrees with the decision, but has no recourse with the unanimous vote.

Aldermen said they took the action because special called meetings, like budget discussions, often include public statements about city employees that are not necessarily relevant to the city’s overall operation but might be embarrassing to the subject.

Alderman Bill Duggar said budget talks particularly are difficult for some people to understand and those not in attendance, but viewing online, might not understand what is being said, and could result in misunderstandings.