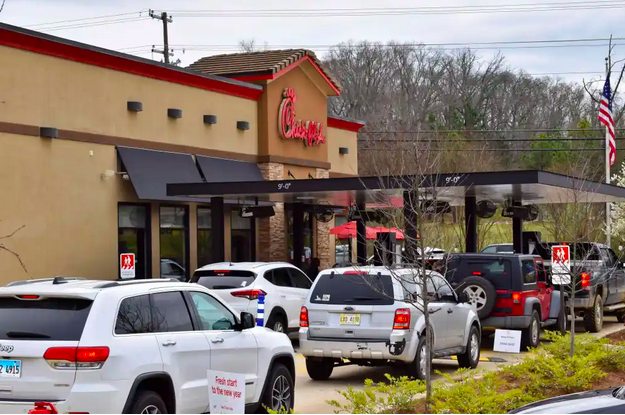 Oxford’s Chick-fil-A will close on Sept. 1 for extensive renovations and expansion to the site. The restaurant will be closed for approximately ten weeks.

During this time, the Chick-fil-A food truck will not be in operation due to a lack of available technology.

The West Jackson Avenue Chick-fil-A intends to expand its drive-thru lanes and create more space inside the restaurant to allow for a much larger kitchen and food storage area. Chick-fil-A also intends to reopen its dining area to the public. Oxford’s Chick-fil-A is only a few of the ones across the chain with dining areas still closed.

Owner and franchisee Lance Reed said plans were pushed further back do to the city’s work on a force main located on the property. The main, containing tons of raw sewage, has ruptured a couple of times in the 13 years Chick-fil-A has operated and, to avoid future ruptures in the future, the city completed work on the main during the summer.

“I think it’s a hard thing for us because the fall is by far the busiest time of the year for us and for every restaurant in Oxford,” said Reed.

Reed said the decision to close for ten weeks during the fall semester is unconventional, but it will benefit the restaurant’s team members.

“We just don’t have the resources that we need from a capacity standpoint to deal with the sales volumes and all that kind of came with a fall,” he said. The West Jackson Chick-fil-A has grown in sales in the past year, which Reed calls a “good problem,” but the location does not have the square footage to keep you with the demand.