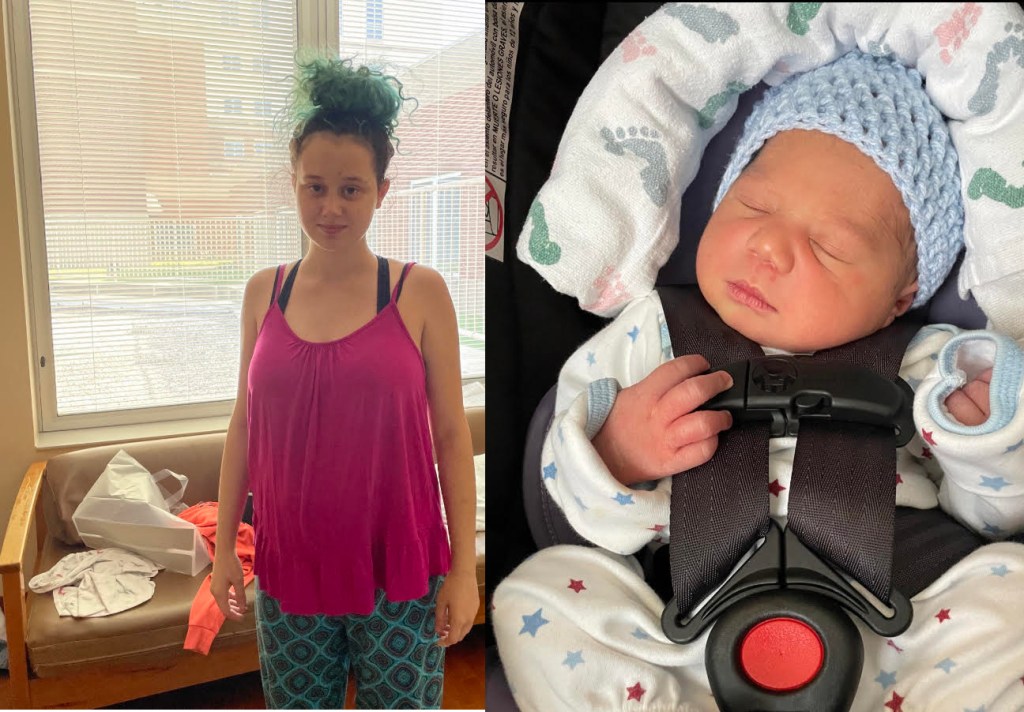 UPDATE: THE YOUNG WOMAN AND THE CHILD HAVE BEEN LOCATED AND ARE SAFE

Angela Gail Kirk and Kyron Legend Kirk were last seen Monday, June 27, in the 1500 block of Goodman Road in Horn Lake at 6 p.m.

If anyone has information regarding the whereabouts of Angela Gail Kirk and Kyron Legend Kirk, contact the Horn Lake Police Department at 662-393-6174.