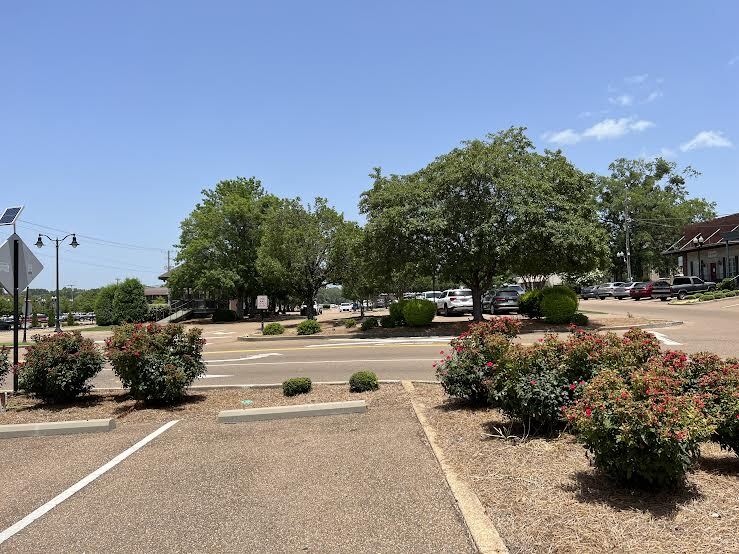 Daniel Cole will soon make a presentation to the Batesville Mayor and Board of Aldermen that is expected to raise eyebrows, and perhaps a little ire.

“Believe me, I know what I’m going to talk about will get a lot of attention, and it won’t be all good,” Cole said. “I’m putting myself right in the middle of it. It won’t be popular at first but my job is to make the City aware of the situation and then leave it up to the aldermen for discussion and a vote if it gets that far.”

What Cole was referring to is his plan to request city officials consider adjustments to the Downtown Square, specifically the large tree cover in certain parts of the area.

Speaking at the Courthouse Monday while looking across the Square, Cole said the shooting incident at last month’s Springfest was a reminder of something he has thought about several times before – the beautiful trees on the Square obstruct full view from side to side.

In emergency situations, like the Springfest event, first responders could be hindered by an inability to see across the Square unobstructed.

“Thankfully it wasn’t a problem during this last event and officers were able to respond, but it’s something that needs to be discussed. There are options to be talked about,” said Cole, who is Panola County’s director of Emergency Operations.

“My grandmother planted some of those trees I’m talking about so it’s something that is sensitive to me,” he said.

Still, from his professional standpoint, law enforcement and other responders need the ability to see across the Square.

Cole said a specialist in tree trimming and removal could also contribute to the discussion. “It could be that cutting lower limbs and raising the overall height will be enough to accomplish what we need from a safety standpoint.”

City officials have been grappling with ordinances and allowances for the Downtown Business District, intent on protecting the integrity of the Square while making the area attractive for new businesses.

How they will react to suggestions that some of the largest trees be trimmed, or perhaps removed, is unknown but is likely to produce lively debate. 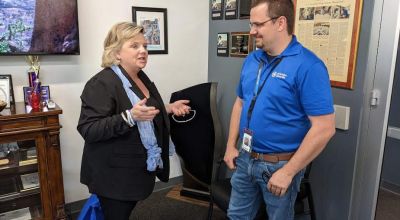