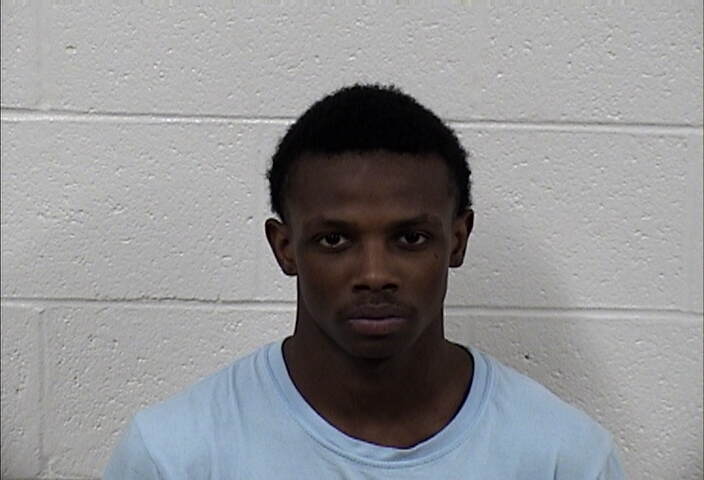 The investigation into the shooting that injured a juvenile on Lomax Street just as Springfest 2022 was wrapping up on the Batesville Square continued Wednesday with the arrest of another suspect and the first appearance of an alleged gunman who was arrested Tuesday afternoon.

Chief of Police Kerry Pittman said Zyducius Rah’camary Jones, 18,  of Grenada (pictured above) was taken into custody there by agents of the U.S. Marshal’s Office. He was charged with three counts of aggravated assault with a deadly weapon, three counts of attempted armed robbery, and one count of shooting into a residence.

Those were the same charges assigned to D’vontae D’Sean Journey, 18, also of Grenada, who was arrested Tuesday.

Journey made an initial appearance in Batesville Municipal Court Wednesday morning where Judge Jay Westfaul set his bond at $3 million. Later in the day, the bond was later lowered to $1 million by the court. A bond of $1 million requires the posting of $100,000 cash for release.

Pittman said investigators are still working on the case and additional arrests may be coming.