Lady Tigers down Jaguars, advance to third round 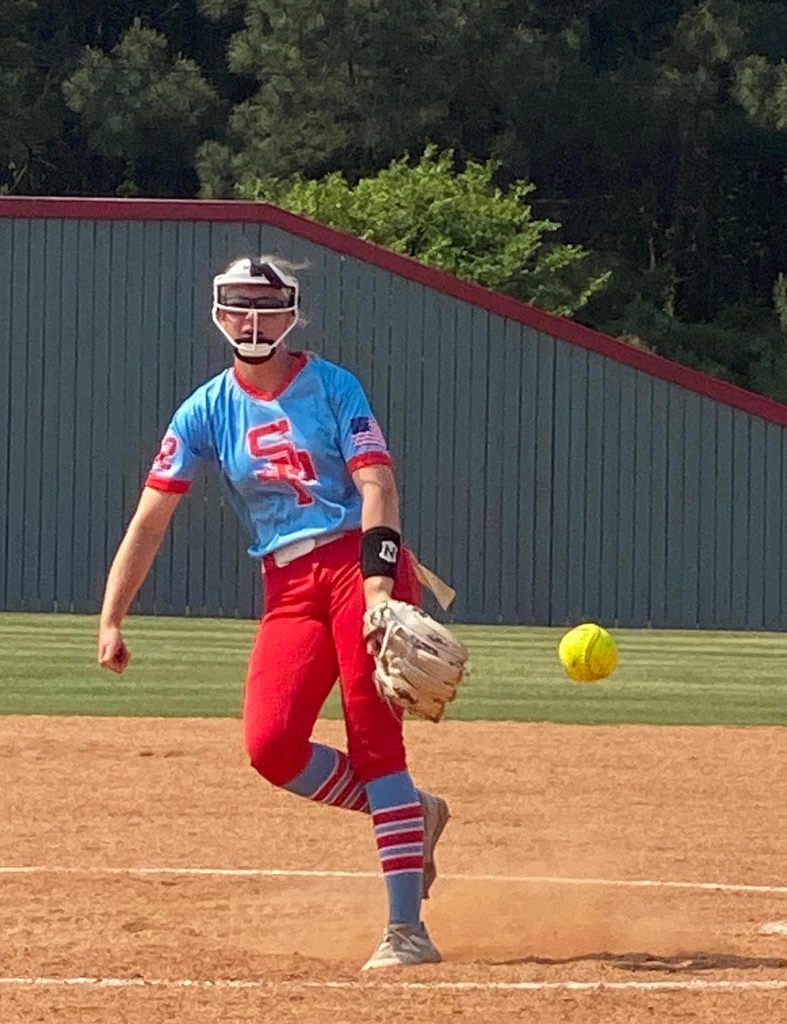 The South Panola Lady Tigers found themselves in a winner-take-all decisive game three Monday (May 2) at Madison Central High School in the second round of the North 6A State playoffs.

Behind the pitching of freshman Sadie Bright, South Panola lived to play another day with a 7-2 victory over the Lady Jaguars.

After dropping game one to Madison Central the night before, South Panola evened the series a 1-1 with a 9-3 victory at Tiger Park Saturday (April 30) behind Bright’s 11 strikeout complete game win in the circle.

For the second straight game, freshman Nia Fondren delivered a home run and a single while Addison Sanders drove in two runs with a single.

The Lady Jaguars came from behind to take a 5-4 win at home in the opening game Friday (April 29). South Panola led 4-1 in the fifth before Madison Central tied the score with three runs in the bottom half of the inning and then taking the lead in the sixth.