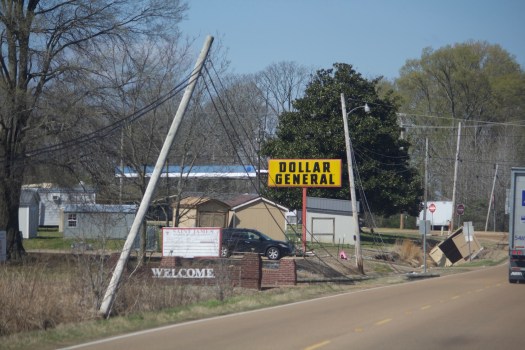 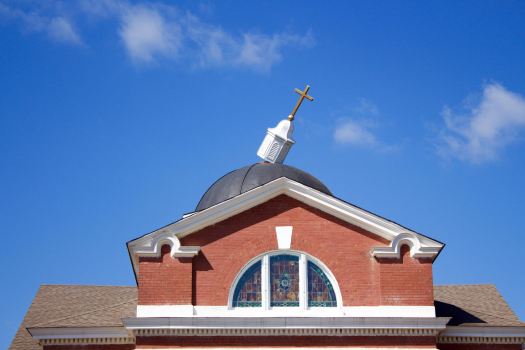 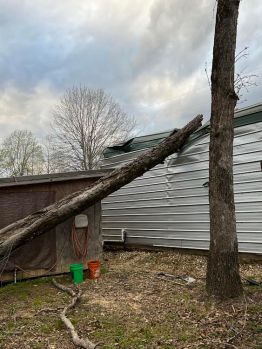 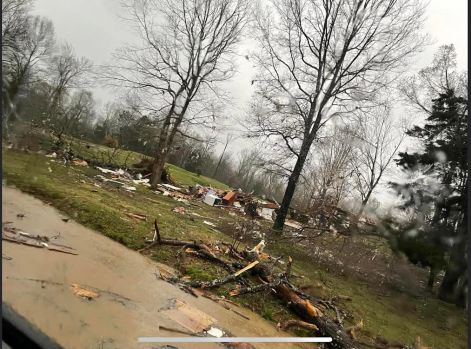 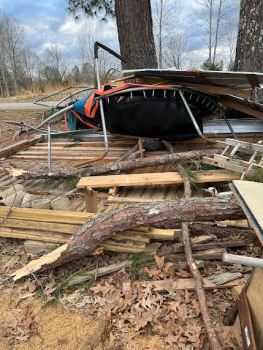 The Board of Supervisors passed a resolution at its regular meeting Monday asking Gov. Tate Reeves to declare a state of emergency in the county’s initial effort to secure state and federal funds for property owners affected by the storms.

Emergency Operations Director Daniel Cole updated the board members, including praise for county workers and volunteers who moved into action quickly, he said.

“Everybody did a wonderful job of getting the roads at least passable,” Cole said. “Once we checked on everybody and made sure everyone was safe we immediately went to work documenting the damage. It’s our goal to get any relief possible for our local citizens who dealt with this disaster, and some are continuing to deal with loss of property and other damages.”

At the height of the storms Wednesday afternoon, about 5,500 people were without electricity, with the last restorations reportedly being finished late Friday and early Saturday morning.

Cole said the most important statistic from the storms was zero, the number of deaths. Just one injury was reported, a person in the east part of the county was treated for a minor injury.

A total of 103 properties were affected either with structural damage or downed limbs and trees. Some 31 houses had minor damage and 17 major damage. Cole said the areas of Mt. Olivet, Coles Point, and areas east of Como had the most concentrated damage, but documentation had been completed all over the county.

The county will wait for the state to make a decision about emergency status, and it will be state officials who decide whether to pursue Federal Emergency Management Association relief, based on cumulative damage statewide.

Cole’s office is using a spreadsheet with detailed information about damage and video and photos to document claims. If FEMA relief funds are released in the future, it will be those property owners who have contacted the county Emergency Operations office.

The Southern Baptist Relief Teams that have worked in Panola County during previous storms have also been in the county since last week and other volunteers are also cutting limbs and helping to clear driveways.

Additionally, a national group named Team Rubicon is also evaluating the county and may send a large team of volunteers for general disaster relief efforts.Those organizations, and others, provide homeowners with man hours free of charge, usually only asking for officials to provide a place for lodging and one meal a day.

The supervisors also heard from Road Department manager Bruce Cook who said his crews will work the next couple of Fridays and Saturdays to get county roadways cleared. Road Dept. crews usually work 10-hour days Monday through Thursday and have Fridays off.
Cook also got approval from supervisors to pay overtime, as needed, while debris is being removed. Standard policy in that department is for overtime to be paid in time off, but the board agreed that extra pay would be allowed for debris removal.

The weather system that moved through the county over a period of six hours last Wednesday was the worst Panola has experienced since the Easter Sunday storms of 2020 that caused millions in damage and claimed the life of a woman in Ramsey Circle on Hwy. 51 near Sardis.