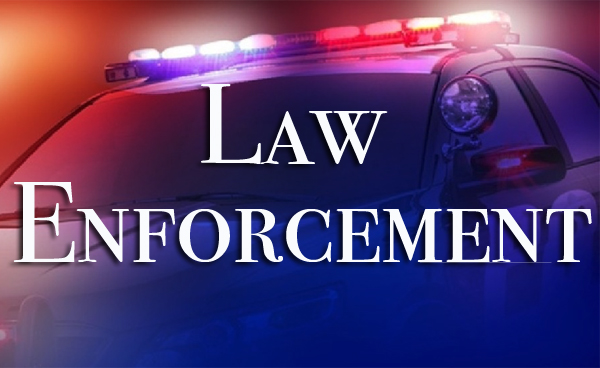 A press release from the Oxford Police Department sent to media outlets last Wednesday evening sent a jolt through local law enforcement agencies, and has already prompted action from the Panola County Sheriff’s Office. Further action is expected next week when Batesville Chief of Police Kerry Pittman meets with the Mayor and Board of Aldermen.

Oxford’s press release announced that police officers there will this week see a considerable hike in pay, and non-certified new officers will now earn more than $46,000. Officers with experience can make up to $58,000.

Included in the press release, and common knowledge in the law enforcement community, is that Oxford and other North Mississippi cities and counties are seeing lateral transfers from other departments and will make compensation based on certificates, training, and experience.

Nationally, recruitment of law enforcement officers has become a hot issue, with small and rural agencies like those in Panola County facing the real possibility of losing their trained policemen and deputies to larger forces.

“We can’t match the tax of these larger cities and counties, we just can’t,” Pittman said. “It’s something that we spend a lot of time thinking about and working to find solutions that our tax base can support while we maintain a police staff that meets the high standards we have set in the City of Batesville.”

Batesville aldermen addressed the matter of officer pay three years ago with a series of raises that allowed the chief to offer nearly $20 an hour for starting officers. That plan also had built-in raises and increases for rank advancement. Until last week’s announcement by Oxford the pay plan allowed Batesville to remain competitive in the region. Now, other cities and counties will be forced to increase compensation.

Pittman said he and others in the city are working on a plan that will offer incentives other than salary to slow, and prevent, officer attrition. The BPD budget has allocated funds now for police positions that have not been filled in recent months.

Pittman, like Sheriff Shane Phelps, has struggled to keep the best officers, even as applications have declined. The local predicament is not exclusive to Panola County, hence other departments with larger budgets allocating more to officer pay.

DeSoto County agencies have been paying $60,000 for starting officers, with some experience, for several months and Phelps, like other sheriffs in small counties, has spent considerable time making adjustments in his department as well.

“It’s tough,” Phelps said in a supervisors’ meeting this week. “Your budget is your budget and you have to work in that.”

Supervisors have been considering a series of pay increases for some officers in the Sheriff’s Office this month, and met in executive session Monday to further discuss what Phelps has proposed.