Looking out for gas refined from oil we transported years ago 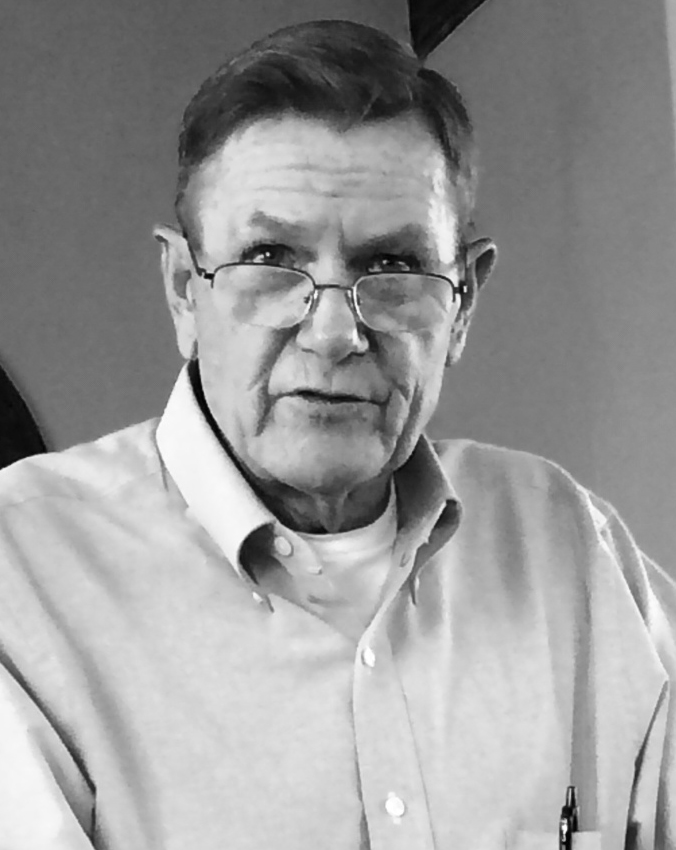 The decision made over the week of Thanksgiving to allow the removal of 50,000,000 barrels of crude oil from the nation’s Strategic Petroleum Reserve (SPR) made me recall the heady days of 1973 when the U.S. provoked the Arab, oil-producing countries by resupplying Israel with military hardware during the Yom Kippur War.

In retaliation, the Arab states, except for Saudi Arabia, declared an oil embargo on America that limited supplies, raised gas prices, dropped highway speed limits to 55 mph, and had some folks predicting the end of life as we knew it.

The worst was over before the end of 1974, but the fear of a future oil stoppage prompted the passing of an act in 1975 that created the SPR.  By 1977, the first crude oil set aside for our reserve was pumped into a salt cavern in Louisiana.

The 70’s also witnessed the continued increase in tanker size to the point that the title supertanker, once used to describe ships too big to transit international canals while loaded, became an obsolete description.  The name Very Large Crude Carrier (VLCC) came into usage for tankers between 200,000 and 300,000 deadweight tons, and Ultra Large Crude Carrier (ULCC) designated those above 300,000.

As chief engineer aboard the USNS Potomac, a relatively small, government-owned tanker that delivered jet fuel to American and NATO bases around the globe, I managed to avoid the big tankers for some years.  But the possibility of that assignment existed since the company that managed the Potomac for the Military Sealift Command also owned several VLCC’s.

A summons to the company’s New York office in November of 1978 made me fear that my relatively quiet life on the Potomac was over, and a meeting with the VP of Engineering confirmed my suspicions.  After a few days of briefings, I was on a night flight to London with a connection on to Edinburg, Scotland to relieve the chief engineer on the TT Brooklyn, a VLCC coming in to load North Sea crude for America’s SPR.

On the long flight, I recalled passages from “Supership,” a book written by Noel Mostert after he made a voyage on a giant tanker.  With that background, he gave a very realistic account of life on board and the inherent dangers of transporting such large amounts of oil.

At other times, I found myself humming the tune of “Bringing Home the Oil,” a modern-day sea shanty by the Clancy Brothers.  The song had been commissioned by Gulf Oil to play in the background of a TV ad promoting Gulf’s new ULCC terminal at Bantry Bay in Ireland.

However captivating the rousing lyrics of the Irish shanty might have been, the well-researched book was a more accurate harbinger of events to come.  Two months after I boarded the Pan Am flight to the UK, a tanker explosion at Bantry Bay killed fifty people and shut down the Gulf terminal.

At 225,000 deadweight tons, the Brooklyn barely qualified as a VLCC, and there were already tankers twice that size sailing the seas. But with a cargo capacity over eight times that of the Potomac, she was certainly big enough for me and getting use to the proportions of the ship took some time.

I felt a little uneasy as we steamed into the crowded sea lanes of the English Channel.  The 50,000 horsepower propulsion plant seem impressive until considering that our steam turbines were pushing 1,100 feet of hull deeply laden with 1,600,000 barrels of oil.  The ship was actually underpowered, and we hoped that smaller ships would stay clear since the Brooklyn wouldn’t be making any quick stops or sharp course changes.

It was a relatively uneventful voyage to the Netherland Antilles where we docked at Bonaire, a beautiful island surrounded by clear water that attracted skin-divers and deep water that attracted big tankers.  Large storage tanks there would hold our North Sea crude until loaded on smaller tankers for transport to the SPR.

After some harrowing experiences on VLCC’s, I managed to escape back to smaller tankers, and one of those ships, the Cove Leader, transported oil directly to the SPR.

When launched in 1959 from Newport News Shipbuilding under her original name of National Defender, the Leader’s 42,000 deadweight tons made her the largest tanker under the American flag.  But in comparison to tankers of the day, she was a mere dwarf by the time I became the chief engineer in the early 80’s.

However, the dwarf could squeeze through the Panama Canal loaded, and that earned her a steady run transporting oil to the SPR.  We would transit the canal and dock at Puerto Armuelles, a one-time, sleepy banana port on the west coast of Panama where large storage tanks had been constructed to hold Alaskan crude for reshipment.

After departing with a full load of oil, we would re-transit the canal, steam up through the Gulf of Mexico, maneuver up the Mississippi and dock at St. James Louisiana where our cargo was pumped into salt caverns at Bayou Choctaw, one of four storage locations that comprise the SPR.

I’ve read that some of the oil to be taken from the reserve will come from Bayou Choctaw and wonder if there’s a slight chance that I might someday fill my tank with gas refined from crude oil that I transported decades ago.