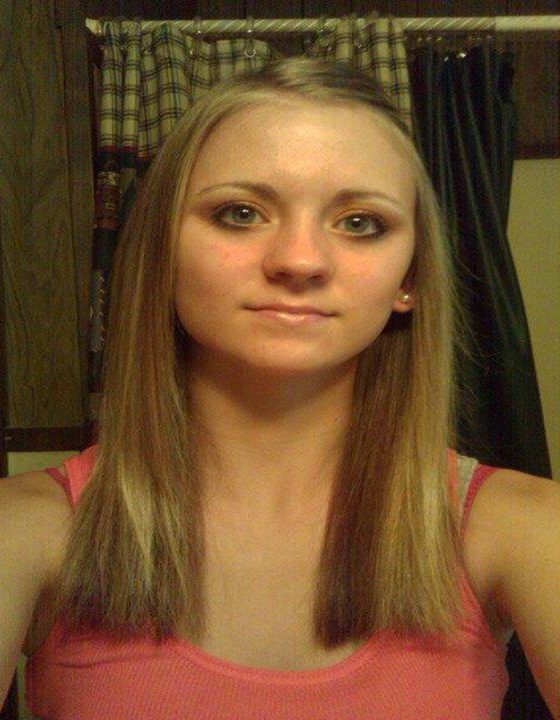 A 19-year-old Courtland girl heads to the local convenience store to put gas in her car, and that would be the last time her family ever saw her.

Jessica Chambers was a typical 19-year-old. She was an ex-cheerleader, worked in a clothing store, and had plenty of attention from the boys. She was known to have sold drugs from time to time, and had an arrest on her record, but it was hard to find anyone in Courtland or Batesville who seemed to have a major issue with her. Jessica was well-liked by almost everyone.

But that night after her trip to the gas station, Jessica was discovered by firefighters who responded to a call of a burning vehicle on Herron Road in Courtland. They got there and began the usual operation of extinguishing a car fire until something almost unthinkable happened. Coming from the direction of the woods, a young woman was walking toward them in just her underwear, burned beyond recognition.

“Help me,” she said to then-Fire Chief Cole Haley.

What happened after that is a jumble of disputed facts. Multiple firefighters testified that they asked her “who did this to you?” and that she replied either “Eric” or “Derrick.” How all of them had time to talk to her as her considerable airway burns closed her throat, her lips and tongue already parched from inhaling gasoline-fueled fire and fumes, is unclear.

In the ambulance, another first responder asked, “Did Eric do this to you?” and according to court testimony, she replied with what sounded like, “No.”

A doctor would later testify that there was no way Jessica could have made accurately distinguishable words at that point. The mystery of what the word “Eric” or “Derrick” could have been meant to be has no clear answer.

Jessica was flown to a hospital in Memphis, where her family met her. Her late mother, Lisa Daugherty, said in an interview later that she got the news from Jessica’s stepmother, Debbie Chambers. They were pulling up at the hospital as the helicopter landed. Early the next morning as Lisa sat with Jessica, she told her that it was okay if it was too hard to fight and she needed to let go. 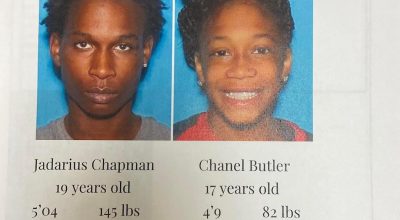 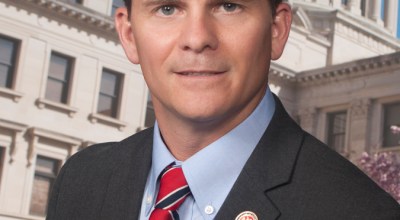 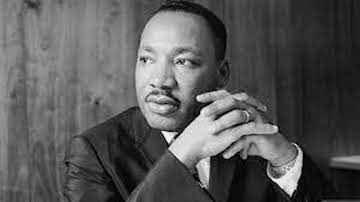