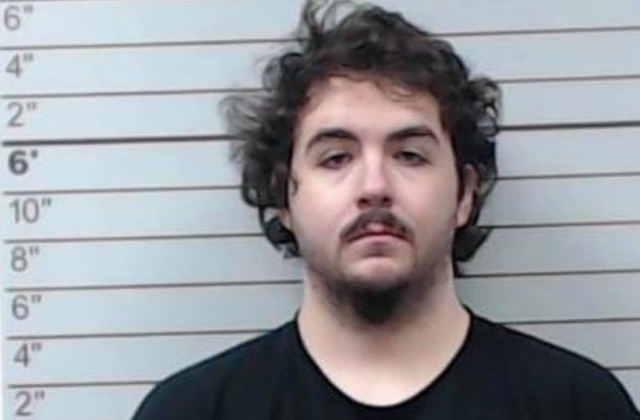 A Saltillo man has been arrested for allegedly planning a ‘mass murder’ at his church.

Lee County deputies said they received a tip about a possible threat to a church on Friday, Nov. 12. They discovered the suspect made a comment on a social media platform that he was planning a ‘mass murder’ at his church on Sunday.

Investigators said the post was not specific as to which church was the target. They later went to the suspect’s home and arrested him.