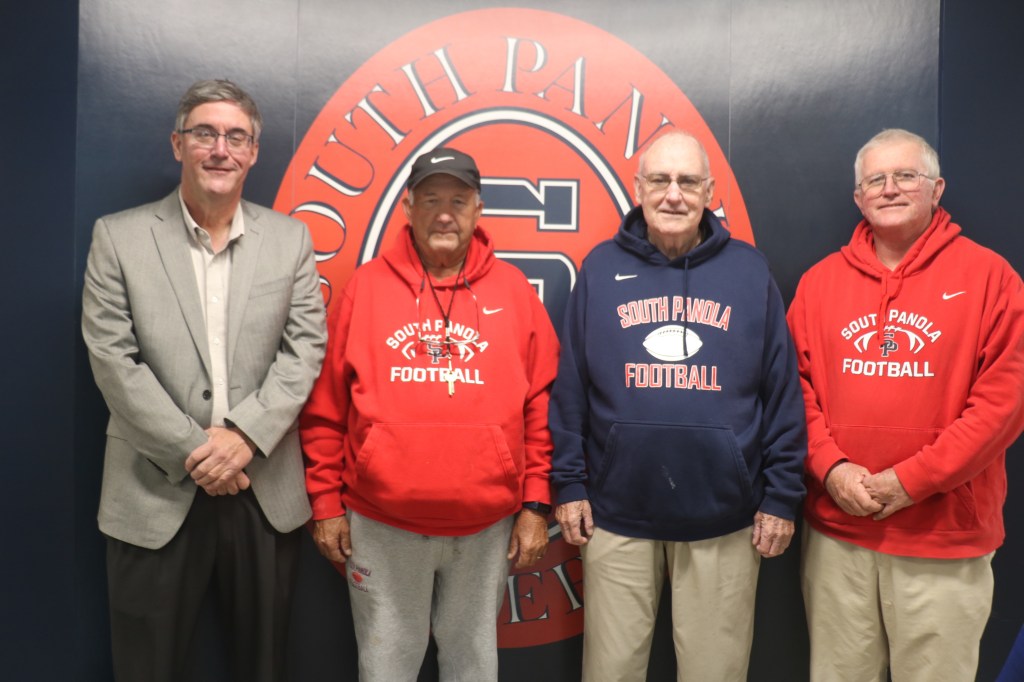 Willis Wright has been named as a member of the 2022 Class of Inductees of the Mississippi Sports Hall of Fame, and will be formally inducted into the prestigious hall next July.

His teams appeared in 14 state title games in his career while amassing a 237-70-5 as head coach. Wright led the Tigers to the school’s first state championship in 1993.

Coach Wright has nine state championships to his credit, six of which were obtained at South Panola.

“I’m very thankful to be put into the Hall of Fame,” Wright said. “It’s really because of the players I coached and the coaches that were with me. It’s a team thing and it’s a lot of people beside myself that are involved with it, and I know that.”

Wright started his coaching career in 1970 at Drew High School.

He is a member of the Greenville, Alabama Football Hall of Fame.

Saltillo High School’s stadium is named Willis Wright Stadium. He continues to volunteer his time at South Panola and helps the coaching staff as needed.